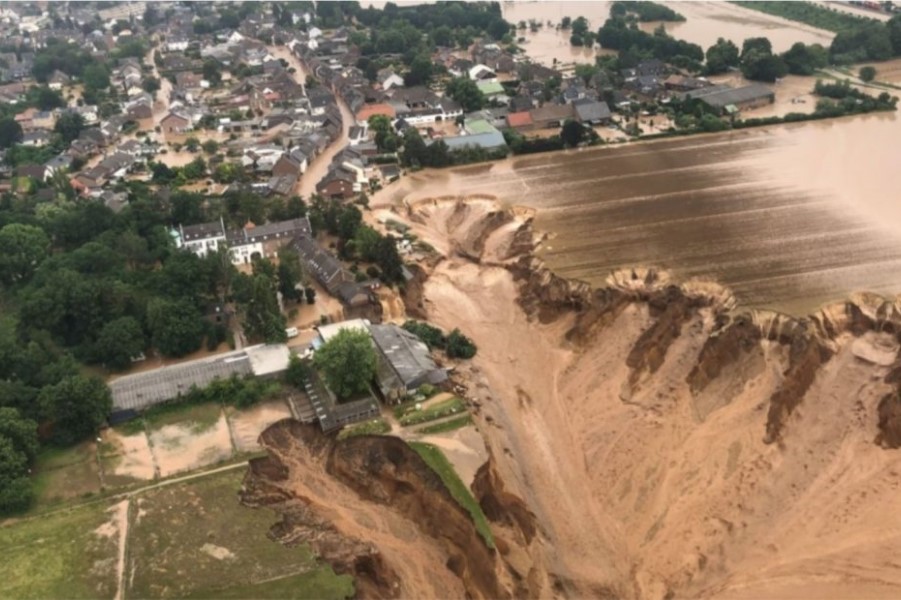 Officials in Germany are facing charges related to their preparation for the biggest floods of a century, which took people by surprise and caused dozens of deaths.

117 lives have been confirmed so far in the country’s worst-hit region, Rhineland-Palatinate, 46 in the neighboring North Rhine-Westphalia state. Officials in Germany are facing charges related to their preparation for the biggest floods of a century, which took people by surprise and caused dozens of deaths.

31 were dead in Belgium, but the Netherlands, also affected by extreme rains and raging floods, did not record a single death and no villages were completely destroyed. Reason? The officers were better prepared and able to communicate very quickly with the people. “We predicted the coming wave and where it was going,” says Professor Jeroen Aerts, of Vrije University in Amsterdam, writes TopChannel.

The Netherlands has a long history of successful water management which can serve as an example of rapid response to floods, especially now that climate change is expected to make extreme events of this kind more common. Europe has a fairly advanced warning system. Its emergency management service, Copernicus, says it has sent over 25 warning messages to certain regions near the Rin and Maas rivers in the days before the floods occurred.

But very few of them arrived on time to humans. Once we have provided all the necessary assistance to those affected, which is also the main priority of the moment, we will have to analyze what went wrong, where it went wrong and then, those mistakes to be corrected. Not to find the culprits for this situation, but to make the necessary improvements of the future, said for “Bild” the German Minister of Economy, Peter Altmaier. Numerous questions surround the German emergency alarm system, with reports that in many countries, sirens did not sound, and national application warnings arrived too late or not at all.

Sen. Wyden: $3.5T Budget May Have to Trim but It Can Set a Path to ‘Ambitious Goals’