Orsic has received the attention of several major European clubs, following his excellent performance against Tottenham Hotspur in the Europa League.

The 28-year-old was the most deserving that the Croatian team advanced to the quarterfinals, after performing a ‘hat-trick’ in the 3-0 victory, reversing the 2-0 victory of the Londoners in the first match. 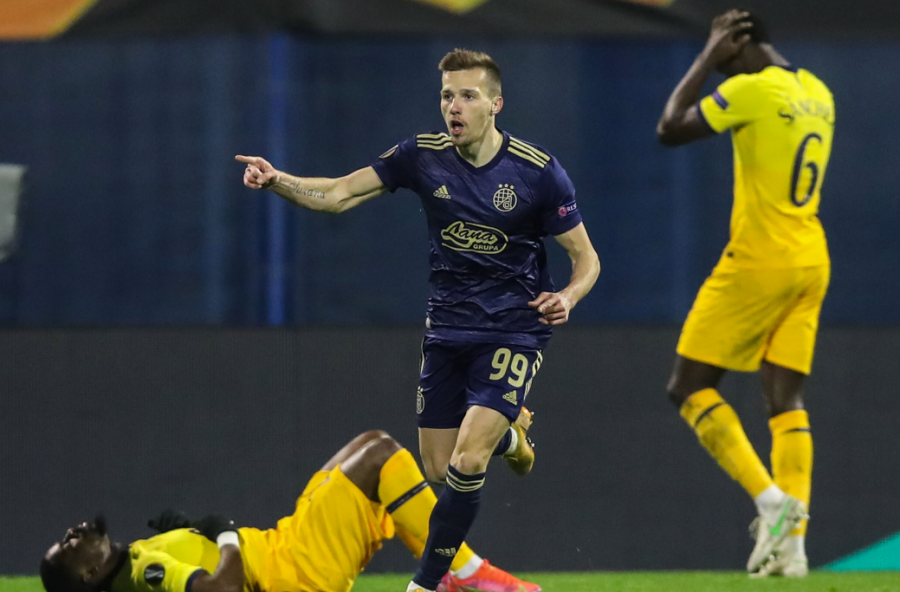 English media report that Arsenal have now expressed interest in the Croatian striker, while a transfer to London could happen during the summer transfer window.

Otherwise, Mislav Orsic has a valid contract with Dinamo Zagreb until 2025. He is estimated at 7.50 million euros in the transfer market. /Zeri.info

Fjolla Morina that she has the ‘gajlen’ that awaits her in prison, publishes ‘fiery’ photos in ‘escape’!