Fjolla Morina that she has the ‘gajlen’ that awaits her in prison, publishes ‘fiery’ photos in ‘escape’! 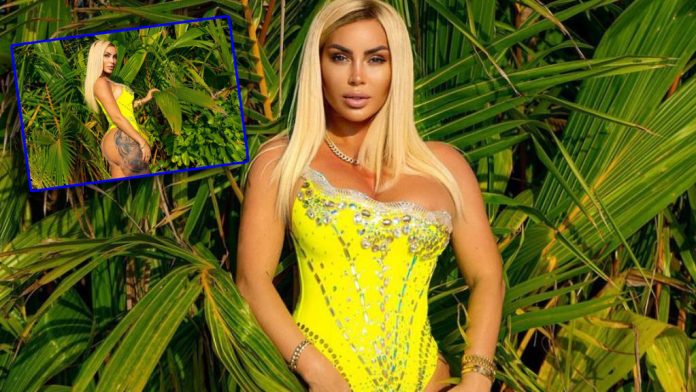 Fjolla, who was found guilty on Thursday and sentenced to 6 years in prison by a Kukes court for possessing illegal weapons, is continuing to spend her honeymoon in the Maldives. The singer, during this week ended her bachelorhood until she married the businessman Fisnik Syla.

After the wedding, Fjolla was seen shopping and taking pictures in the white sands of the Maldives. Recall that the singer has two daughters before connecting with Syla with whom they had a fabulous marriage earlier this week. / Express /