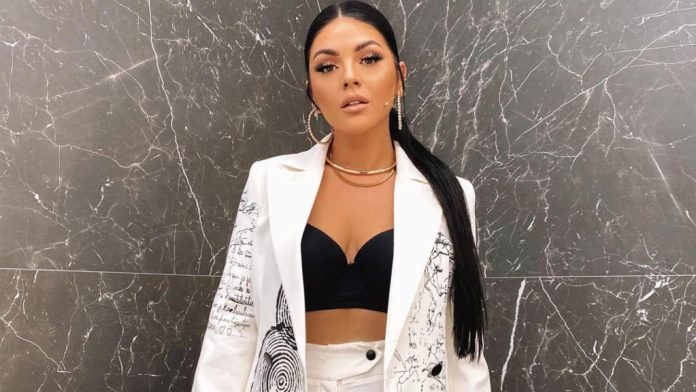 A video of her on Kosovo Independence Day, where she is seen singing and holding a concert, surprised all her fans on ‘Instagram’, addressing her to say that this was a bad action in the pandemic . After numerous comments, Fifi has decided to respond to everyone this morning, asking that no one touch her.

“I received lek at 17 and since I became famous, we were fed up with lek. Hello, I have been out of work for 11 months, neither the state, nor you, nor anyone has cared what the artists are doing.

You work for yourself, God willing, you give it all and enjoy it, but do not touch me because I have been out of work for 11 months “, Fifi said, among other things, in a part of her video./Kosovarja