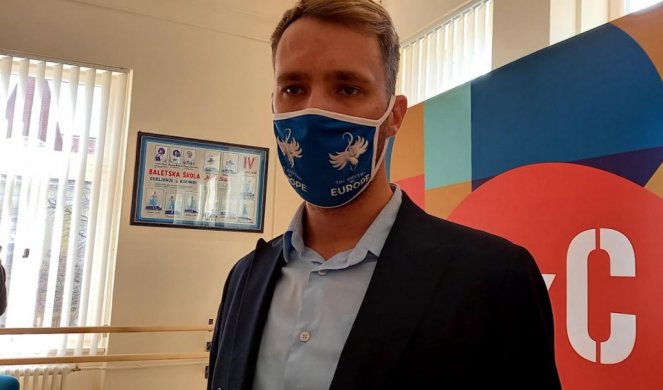 Out of about thirty registered candidates for Kikinda’s representatives, four were elected. These people from Kikinda will participate for the first time in the television program “Serbia in the Rhythm of Europe” on the First Television, and the selected children will represent their city and one embassy of European countries. The registered competition was attended by registered candidates aged 14 to 20, and the competition is characterized by the fact that it is sung in the mother tongues of European countries.

– We were looking for the best singers and the best dancers. The people of Kikinda will receive a free education of our production, from me as the music director and Milan Milinković, the choreographer. We will come to Kikinda to work with selected children, but also in the other 23 municipalities, which is a record of 24 cities participating in this program and all of them, by representing one European country, will fight for first place – said Milos Markovic, musically director of the festival “Rhythm of Europe”.

The children have a motive to win, because by winning the first place, they will travel to the country they are
represented

– We respected all the epidemic measures at the audition, and as for the television program that will be held in September, and in what circumstances, we will see whether we will have a large audience as before or everything will be organized in the television studio. In addition to the preparation, the selected candidates are expected to receive additional promotion, both in their city, as well as photography and studio recording in Belgrade – says Lazar Veselinović, head of protocol and organization “Rhythm of Europe”.

IF YOU DON’T HAVE-TAKE, IF YOU HAVE-LEAVE! Humane action for poor citizens of Kikinda is spreading, EVERYTHING EXPOSED IS RAPID 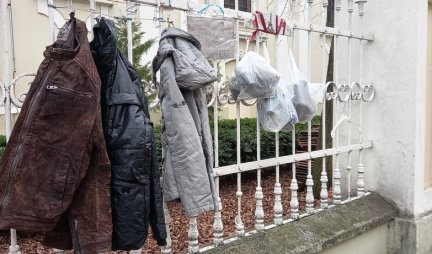 IN THE MIDDLE OF WINTER, THE TULIP WILL BE WRINKLED! After four decades, indoor swimming pools in Kikinda have been reconstructed, TO THE JOY OF SWIMMERS AND WATER POLO PLAYERS! 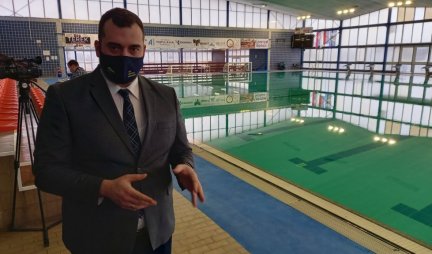 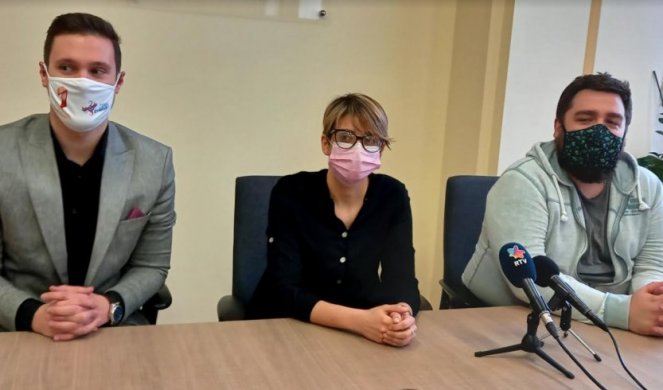 Kikinda proposed five countries to represent, and in agreement with the organizers and depending on the affinity and performance of the participants, one country will be selected. The host of this year’s competition is the city of Čačak, the winner of the previous cycle.