DROUGHT HARVESTED CORN! The stalks are utterly yellowed, the cattle breeders won’t have something to feed the cattle in concern ?! 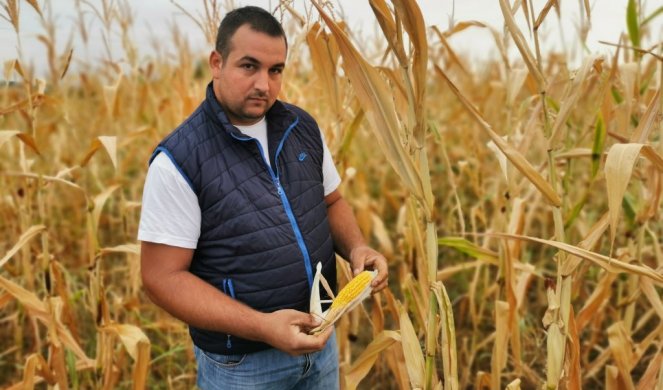 Dejan Čarapić from the village of Prijevor near Čačak, grows cereals on several hectares, for which the question is what he will turn this year. He uses corn to feed 20 head of cattle, but as he says, this year, he will have to buy more food, which further aggravates the situation in animal husbandry..

“Instead of being green, the stems are completely yellow. This year’s drought has fried corn. On certain plots, we will not turn even half of them, on some others that are positioned differently and that we managed to water at least a little, the situation is slightly better. Yields are decimated, which will make it difficult for us to feed the cattle. Silage storage is in progress, and we have nothing to do with it. All of these are additional costs, which only make us even more of a problem with the low purchase price of milk, “said Dejan. 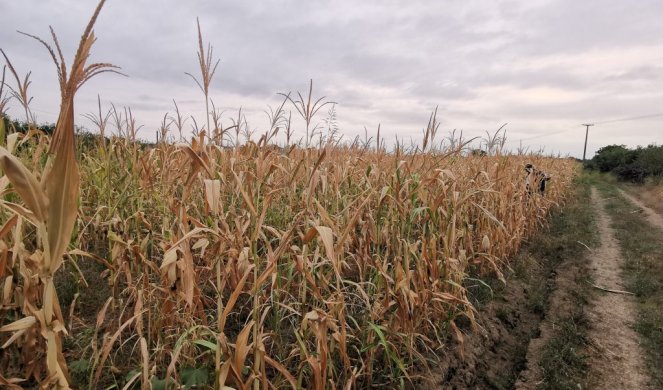 What additionally bothered the cattle breeders is the dry period without precipitation, which lasts longer than a month of water. This resulted in a shortage of water, so watering could not be carried out as is the case under normal circumstances.

“The announced rain will only mean a little to cool us down, there is no help for corn. Everything that was supposed to give birth has already dried up “, says Dejan.

REMNANTS FROM THE TURKISH AGE emerged from the river! Black water flows through the Morava, which looks more like a bar! /PHOTO/ 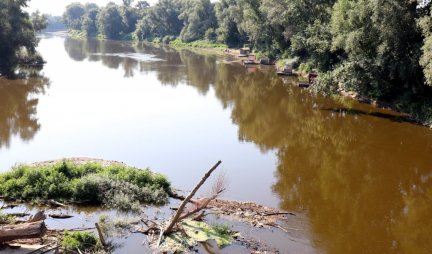 EUROPE IS NOT AWARE OF WHAT IS WAITING FOR IT! An alarming warning from experts, the south will literally be nailed down, and saever … If the EU thinks it is safe, it is grossly mistaken! 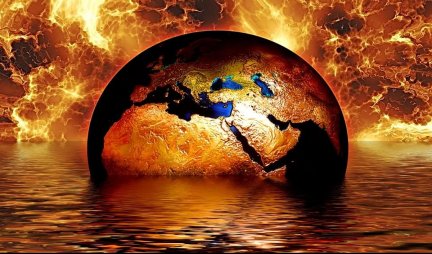 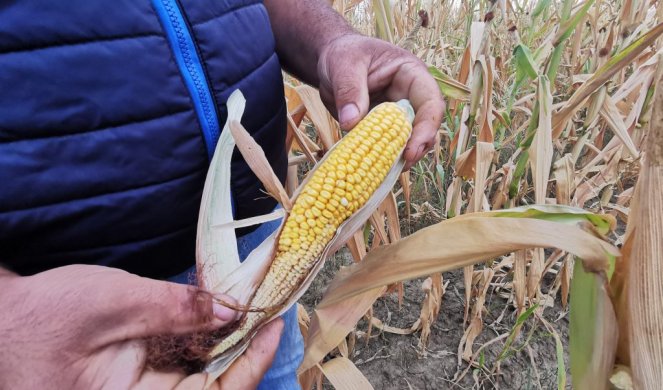 However, the problems caused by the dry period do not end here either. Bad weather conditions have caused a reduced yield of fruits and vegetables, so their prices on the markets are twice as high as in the previous year. 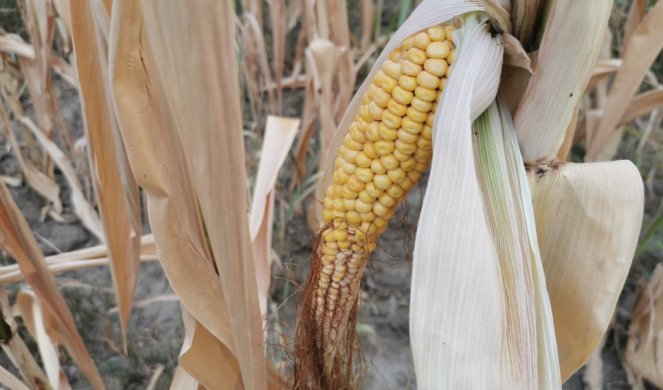 After confirmation of pregnancy, Marina Vjollca shares new images with a swollen belly