EMA: A complete of 244,807 circumstances of Pfizer unwanted effects 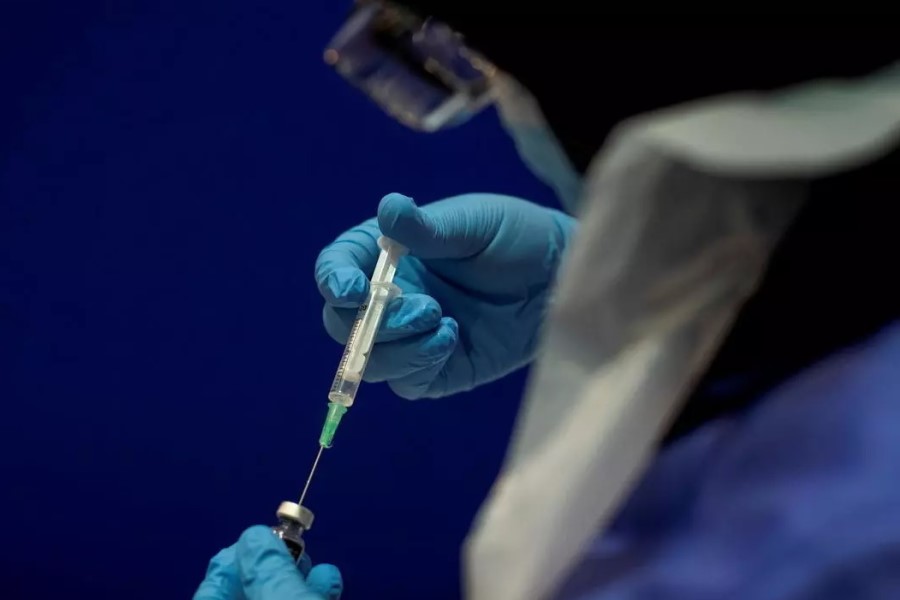 The latest data from the European Pfizer-BioNTech vaccine safety database show that since July 29, when about 330 million doses were given, European countries have reported a total of 244,807 cases of side effects to the European Medical Agency ( EMA).

The report says 4,198 of them reported a fatal outcome, although it remains “unclear if the vaccine is the cause,” the Guardian reported.

Healthcare professionals and vaccinated persons are encouraged to report to the competent government authorities any suspicion of side effects after receiving the vaccine, even when it is not clear whether the vaccine is the cause of these side effects.

The fact that someone had a health problem or died after vaccination does not mean that it was caused by vaccination.

It can also be caused by health problems not related to vaccination.

EMA relies on healthcare professionals and patients to report their experience with vaccines and possible side effects.

Meanwhile, the latest report on the AstraZeneca vaccine shows that since July 4, after about 58 million doses have been given, a total of 152,250 cases of side effects have been reported from European countries, of which 938 are fatal.

With the same warnings and emphasizing that these are spontaneous reports, EMA said that since July 4, after giving about 35 million doses of Moderna vaccine, a total of 36,294 cases of side effects have been reported by European countries, with 347 of them reporting deadly results.

Fasting protects mice from infection- do human benefit too?