Era Istrefi in love with the son of one of the most famous businessmen in Albania! 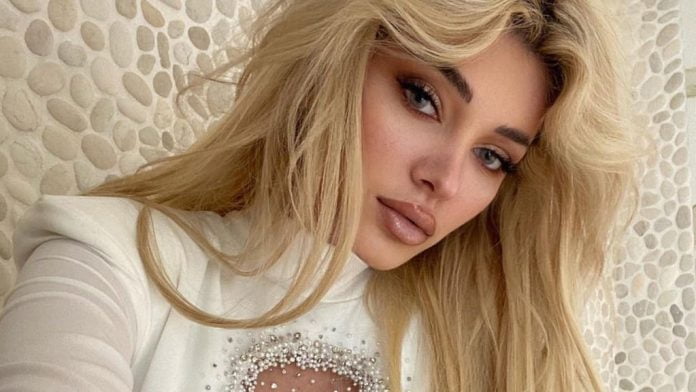 Era Istrefi is more in love with Albania now than before.

So since it is rumored that the singer is in a love affair and the guy who took her heart is from Albania. According to “Tirana Post”, the Albanian artist is in a love affair with the son of one of the most famous businessmen in Albania.

It is said that their relationship has only recently begun.

It is learned that Era was seen in some premises in Tirana with her partner, but she is currently spending time in the resort where her boyfriend lives in the south of Albania.

Meanwhile, his identity is still unknown and Era has not reacted to these rumors, but since she published pictures from the holidays in the south, she said that this place is her place of happiness and now we have learned why. Currently on vacation with Era is her sister, Nora./party After the rain, this is what the citizens do in Prishtina