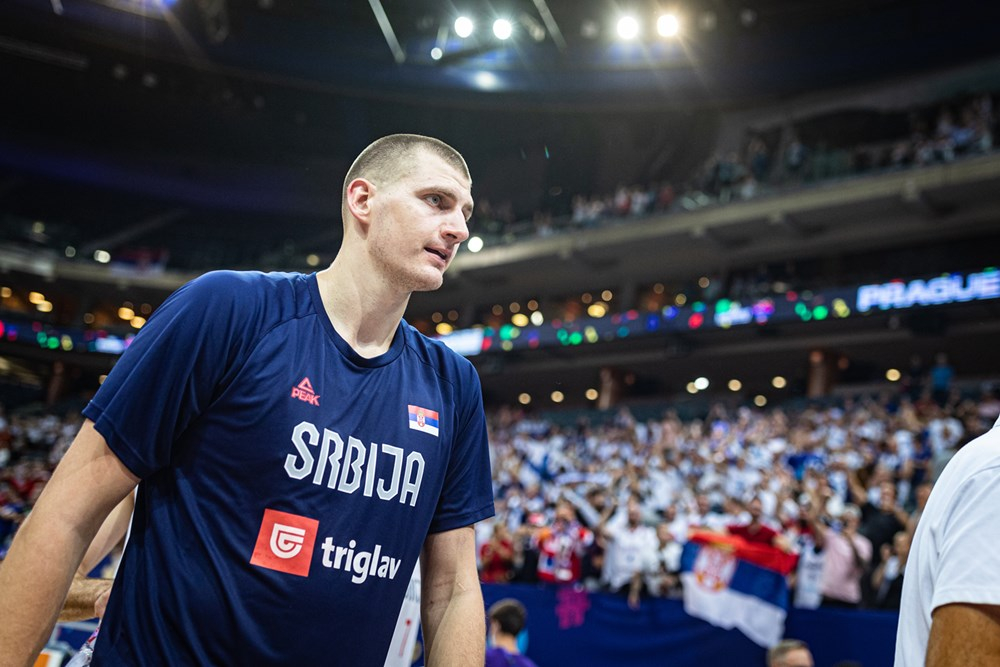 Teams from Groups C and D battle on the last day of the group stage in EuroBasket 2022. Israel and the Czech Republic will square off for the last spot in the playoffs.

The teams in Groups C and D are set to finish the EuroBasket 2022 group stage today with six more matches on the schedule.

The day will begin with a matchup between Finland and the Netherlands. If the Netherlands were to pull off an upset, there would be a possibility of a scenario where three teams would finish with the same win-loss record in the group, and calculations would have to begin.

Later on, Croatia will battle Ukraine to essentially avoid facing Serbia in the Round of 16. Unless Serbia loses to Poland later in the day (21:00 CET), the fourth-place team in Group C will face the Nikola Jokic-led squad in the playoffs.

The biggest match of the day comes at 17:30 CET where the Czech Republic will battle against Israel for the last playoff spot remaining since all four teams that advance to the next round in Group C are already known.

The final day of the group stage will also feature matches between Estonia and Greece, Italy, and Great Britain.