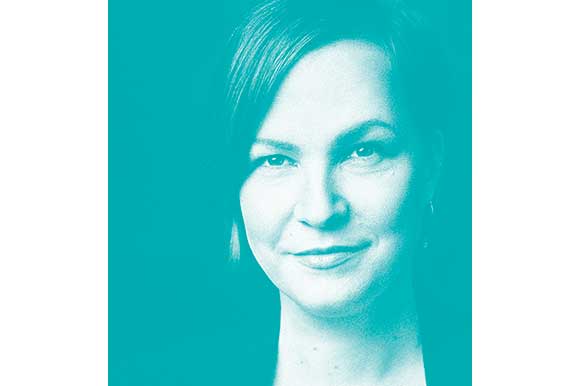 After studying production in Belgrade and Paris, Iva gained experience in the production coordination of feature films (Love and Other Crimes, The Big Picture, The Raven). She produced the first ten editions of the Magnificent 7 – European Feature Documentary Film Festival and then turned to documentary film production. In 2017 she joined Horopter Film Production and produced two documentary films under the direction of Mladen Kovačević: 4 Years in 10 Minutes (Mention of the Special Jury at Visions du Reel 2018) and Merry Christmas, Yiwu (Heart of Sarajevo 2020). She is a member of DokSerbia and since 2016 the Serbian co-representative on the Eurimages board.

FNE: How has the COVID-19 pandemic affected your work over the past six months?

Iva Plemić Divjak: Our plans for the main photography of a multilateral co-production filmed around the world (Beginnings, which had an inspiring final development at Eurodoc 2019) turned into days of personal archives clearing, HDD clutter and final viewing of all the movies Friends i said would. But then Mladen Kovačević and I started our walking and talking routine in the “production office” in Kalemegdan Park, and new ideas came up.

FNE: Emerging Producers offers a network platform for young documentary filmmakers. Has the COVID-19 pandemic changed your international approach to networking with colleagues in other countries because it disrupted international cooperation?

Iva Plemić Divjak: If anything, there is a sense of shared experience. The thread that connects us, as the crisis is ultimately global. I miss the carefree coming and going at festivals. the lightness of being that seems to have disappeared. However, people literally get used to everything, and so virtual communication with colleagues is intense, regular and important.

FNE: Do you expect the landscape of documentary filmmaking to change due to COVID-19?

Iva Plemić Divjak: The landscape of documentary filmmaking will inevitably, and not necessarily, be changed for the worse. Turning to local stories that transcend boundaries (mentally and emotionally, since the physical ones are forbidden), we can all familiarize ourselves with the core values ​​of filmmaking, relieved of flight and randomness.

FNE: Are you working on projects that are directly related to this crisis? Why or why not?

Iva Plemić Divjak: The idea of ​​making a documentary on the ’72 smallpox epidemic in Yugoslavia was conceived as a direct reflection of the current state of the world and the lessons we (could have) learned as a civilization. This event was naturally brought back into focus as its fantastic cinematic potential, access to protagonists and exclusive archives continue to unfold and even reward us for adapting our ambitions to the new reality. In this spontaneous production project in the middle of the Covid-19 crisis, we are wholeheartedly supported by our national co-producers Cinnamon Film and Serbian Radio Television, who share our awareness that we must work together to adapt and overcome.

The 24th Ji.hlava IDFF will take place online this year from October 27th to November 8th, 2020.

The water utility comes with the announcement: Here are the neighborhoods in the capital that will be left without water