Police in Ferizaj has continued to implement the operational plan “Forest Protection 2021”, related to deforestation, transport and illegal sale of timber.

As part of this action, the police in Ferizaj, have announced that they have encountered four suspects who had cut and stolen wood in the mountains of Ferizaj and were transporting them with a truck, two vans and a tractor.

“Four people were escorted to the police station in Ferizaj and after the interview, one was charged with a criminal offense, while three others were charged with minor offenses, while their vehicles, tractors and trees were confiscated for further proceedings,” the statement said. of the police.

The police has announced that it will continue with such actions in the coming days, in preventing deforestation, transport and illegal sale of timber, and appeals to citizens who, whenever they encounter people who cut, transport and sell illegally. trees, immediately notify the police, the nearest station, or through the digital application “Call the Police” and the guard numbers: 192, 0290 / 326-250 &; 0290 / 322-406. Your data will be kept completely confidential. / Voice 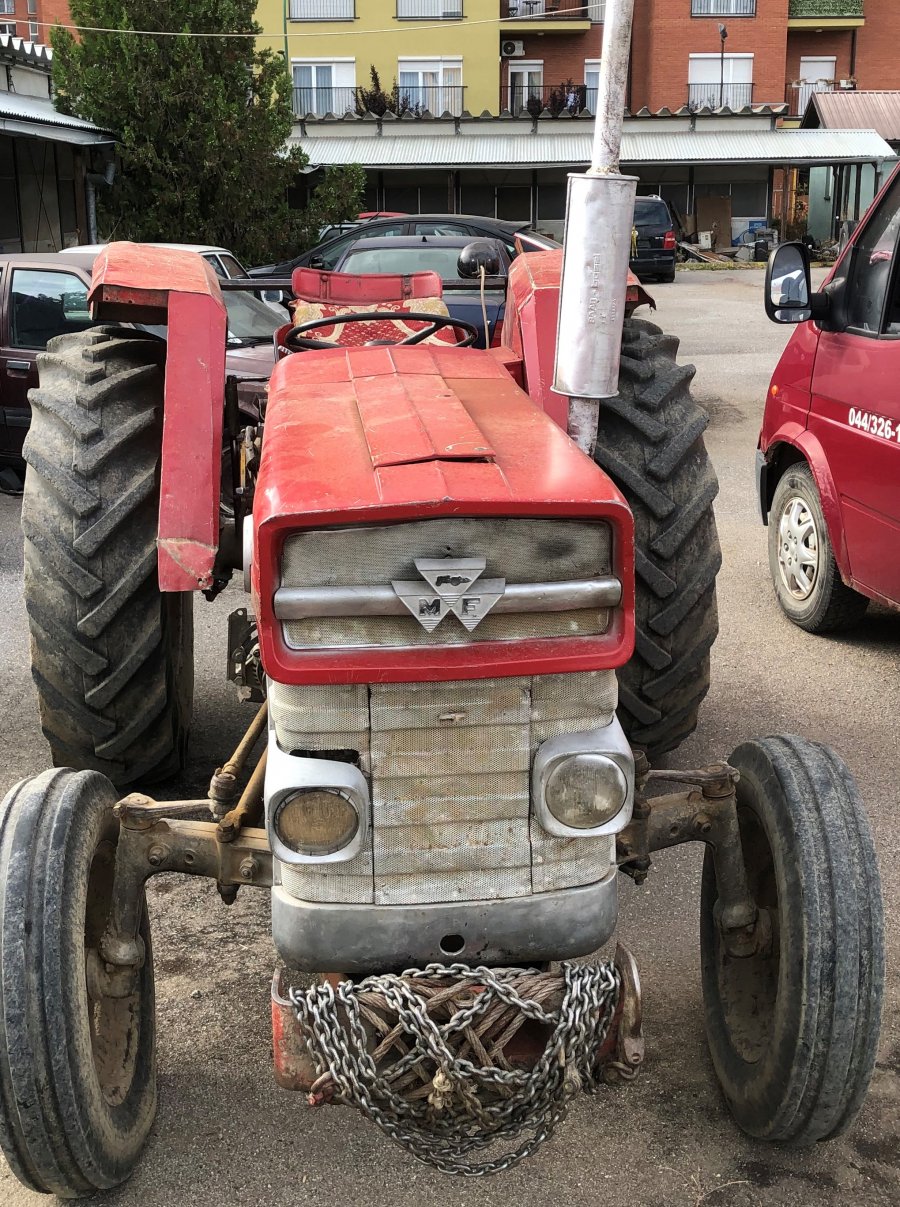 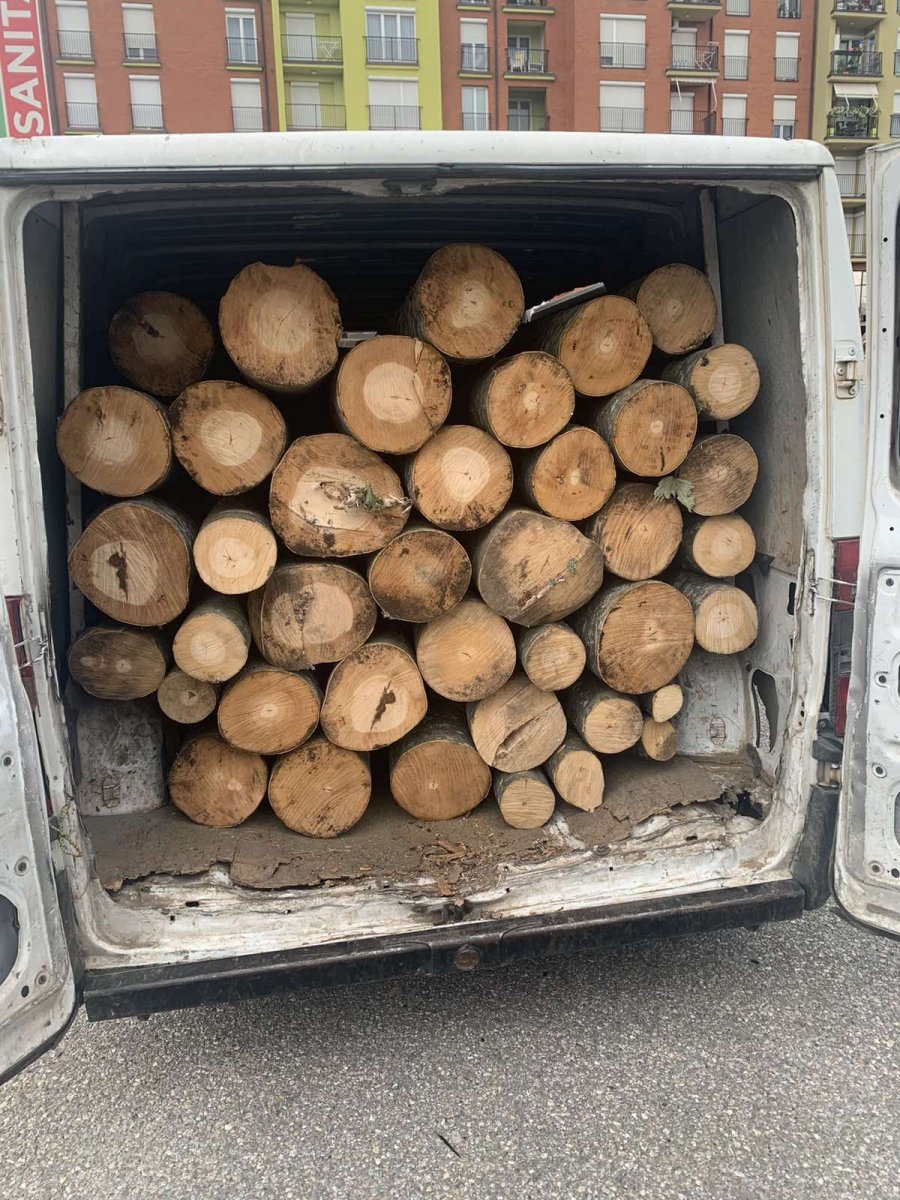 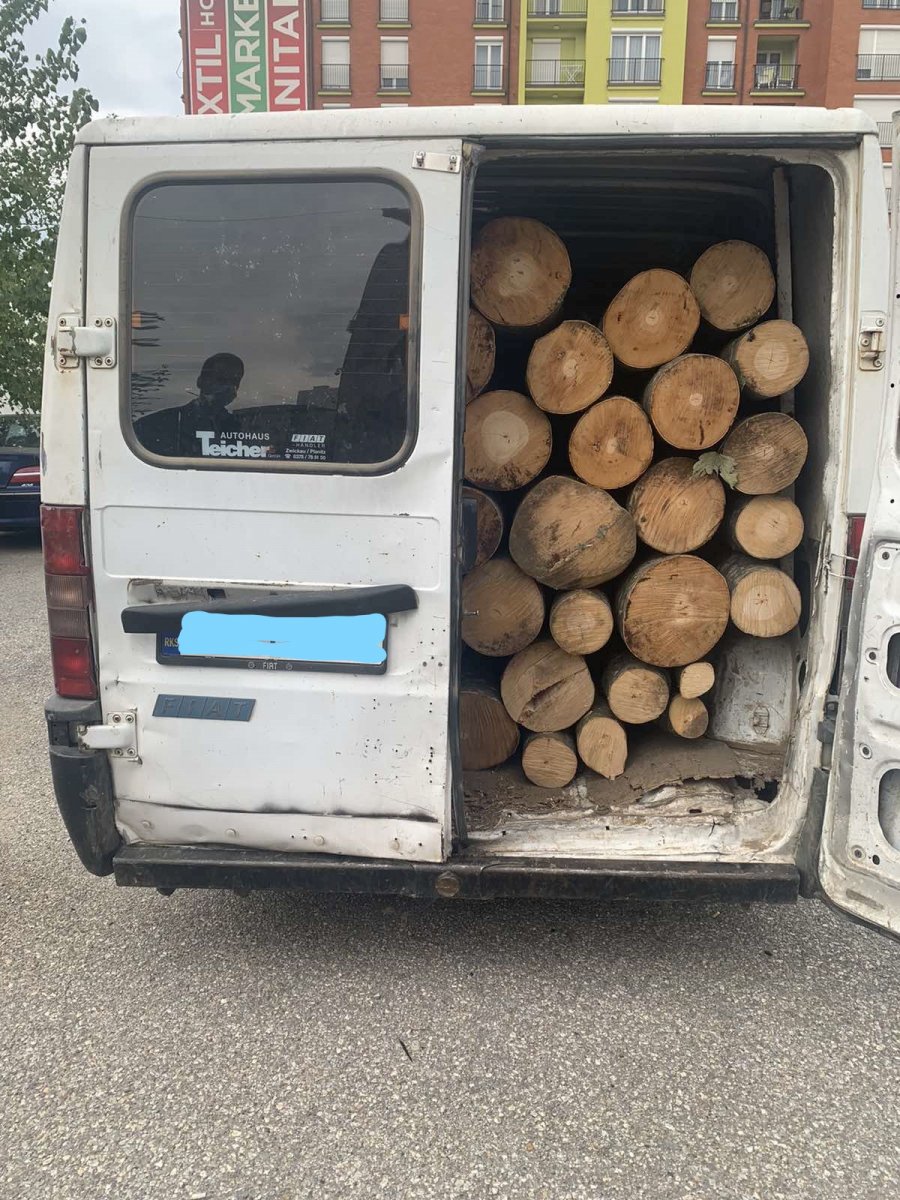 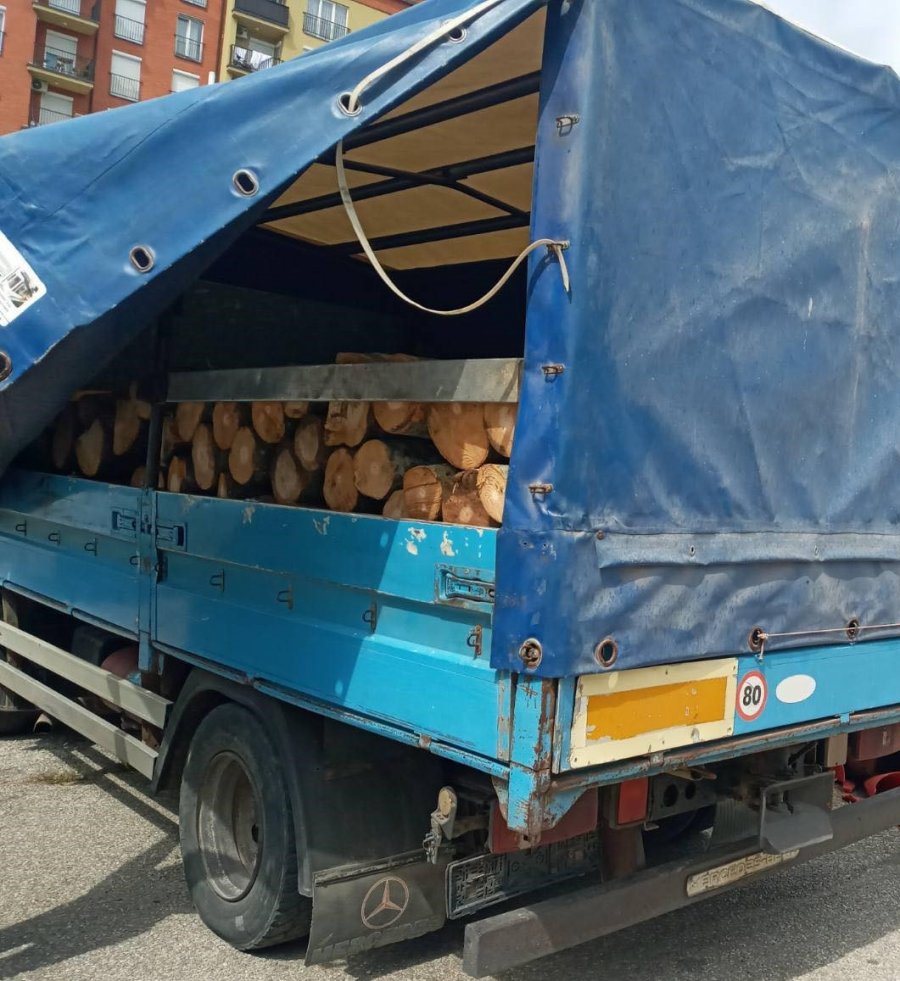 KHN’s ‘What the Health?’: The Future of Public Health