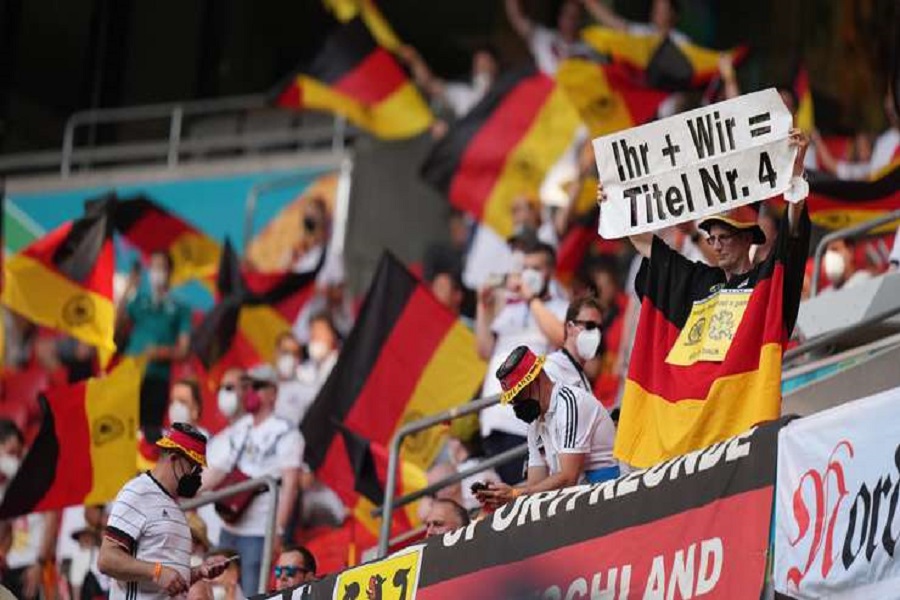 Germany’s dominant game against Portugal has already given the concrete result.

After being at a disadvantage from the 15th minute, Germany first managed to equalize the result in the 35th minute of the match, KosovaPress reports.

It was Kai Havertz who scored after the combination with Kimich and then came Guerreiro’s own goal four minutes later.

GOAL #GER AGAIN! It’s Raphael Guerreiro’s turn for the own goal, and it’s 2-1 to the hosts, just like that.