Good gesture of 4 youngsters, hand over the discovered pockets to the police 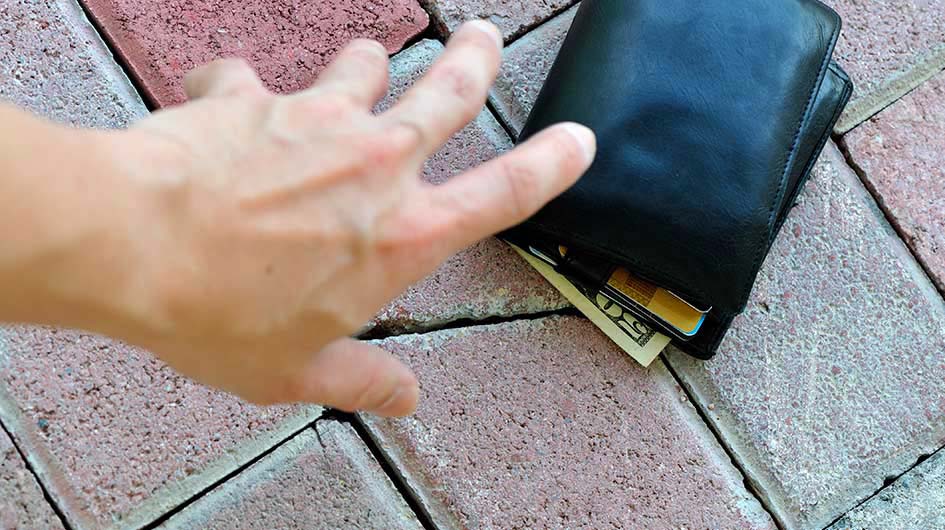 Four young people who found the wallet with documentation and a lot of money handed it over to the Police Station in Vushtrri.

This good gesture was reported yesterday around 14:30 by the young people who while they were on “Skënderbeu” street near the “Mustaf Venhari” school, found a wallet with documentation and a lot of money.

The police through a notification says that after identifying and verifying the person who lost the wallets with documentation and money, they handed them over to the owner, in which case he thanked the four young people (children) and the Kosovo Police.

The Regional Police Directorate in Mitrovica is grateful to the four young people (children) for the conscious gesture.