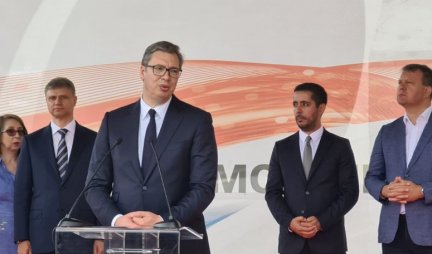 The concerts are held under the auspices of the Ministry of Culture of the Republic of Serbia, and the repertoire includes works by Mozart, Liszt, Beethoven, Tchaikovsky and Piazzolla.

– Since its founding in 2015, the Danube Sonata has organized more than 150 concerts at over 50 locations in Novi Sad in order to promote top works of classical music, bring it closer to the common man and affirm young musicians.

The young artists performed on the city beach Strand, on the Quay, green areas in local communities turned into concert stages, city markets and other places. This year, we decided to make a new step forward and hold a series of concerts in rural areas, where events of top culture are a real rarity.

THIS IS SOMETHING WE DIDN’T EVEN DREAM OF HAVING IN SERBIA! I AM VERY HAPPY, THANK YOU! Photo / Video

NEIGHBORS OF JELISAVETA ORAŠANIN DISSOLVED THE LANGUAGE ABOUT THE ACTRESS! Here’s how he behaves and what he does – they talked about EVERYTHING! 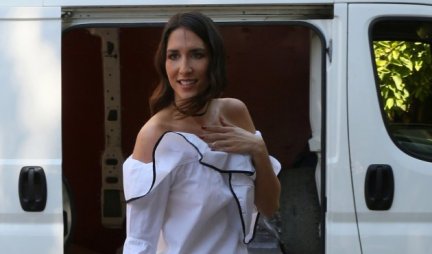 Culture must not be isolated, it must meet the needs of man. Her strength is in that encounter with the audience. I expect a large attendance – says Milica Trifunov from the Danube Sonata for Informer. 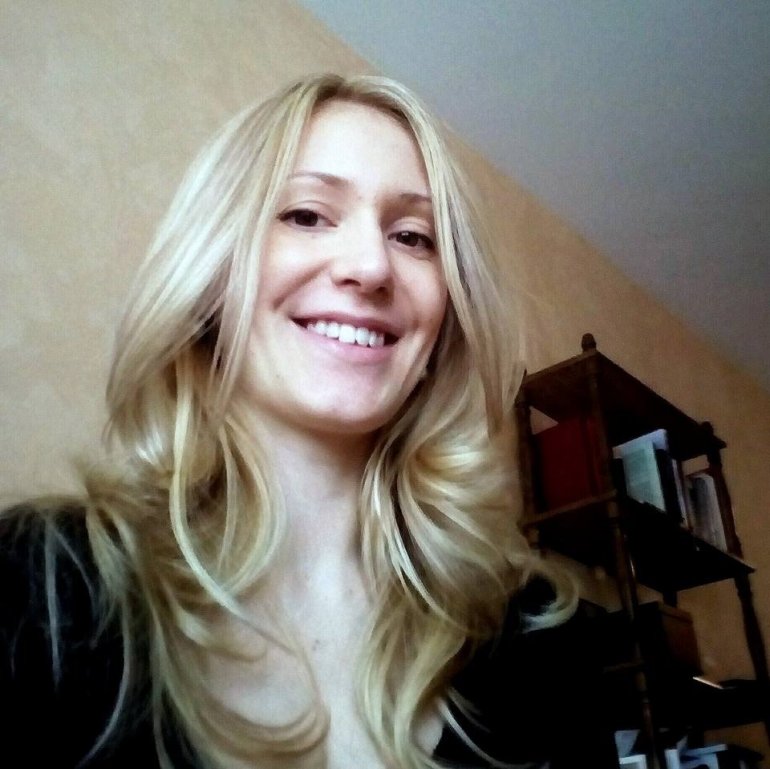 The concert in Žarkovac, which opens this year’s series “Grains”, will be held tomorrow on the main square, near the monument to Dr. Žarko Miladinović, starting at 6:30 p.m.

Admission to the concert is free.