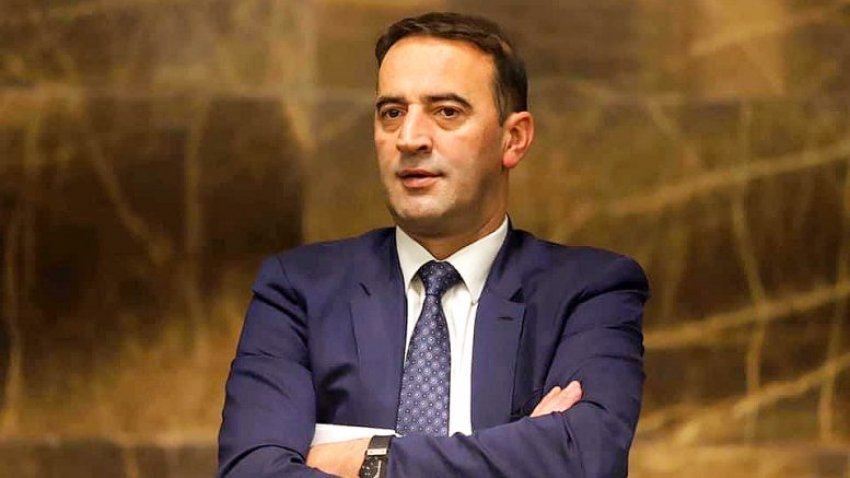 The candidate for mayor of Prishtina from the ranks of the Alliance for the Future of Kosovo (AAK), Daut Haradinaj through a video message shared on Facebook has promised that in mortal cases he will be close to the citizens of Prishtina.

He stated that he has promised the Islamic Community that he will fix it because it is an image and a mirror and that the expenses for this do not exceed 50 thousand euros.

“Over 11 thousand deaths in the capital of the Republic of Kosovo, we have every year. “Those families when they have cases of death in the family that do not have the capacity or opportunity to fulfill their obligations at the mortality lunch, the municipality in cooperation with the Islamic Community performs the ceremony, or even in cooperation with other religious leaders,” said Haradinaj.

He further stressed that there was an initiative to open a kitchen for social cases in the capital of the Islamic Community, but in the absence of space it was not implemented.

“I promised you, I promised that in the first case if I get the trust of the citizens, the Islamic Community will have this opportunity and of course we will return it to implementation”, concluded the AAK candidate for the post of the first Prishtina.