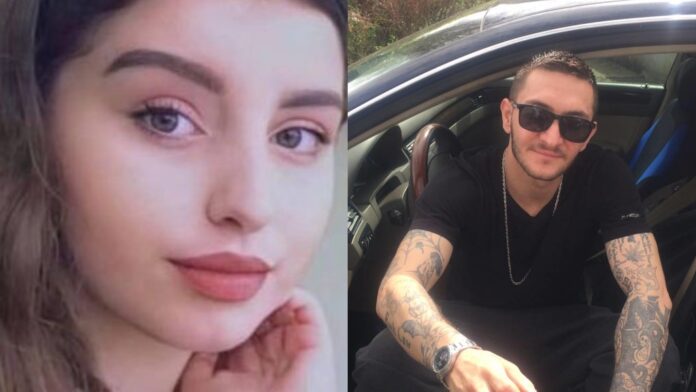 Marigona Osmani’s wife shocked the public opinion a few days ago, she was left in front of the hospital in Ferizaj, without signs of life and with severe burns on her body.

The main suspect and accused is her boyfriend Dardan Krivaqa, already arrested.

Marigona’s father in an interview on Top Channel, said that if the law does not act to punish the culprit, then the solution will be with Kanun.

“Dardani closed the door with a key, Marigona’s mother discovered.

“We told Marigona that we did not know her well, the girl took her herself and we had no way to intervene”, said the father.

He further says that he had no contact with Krivaqa.

He added that if the state does not intervene, then it will take responsibility.

“If the state does not give the verdict itself, we have the canon, it happened to me but it did not happen to anyone else.

“We have the canon of Lekë Dukagjini”, he says.

Marigona’s father says that he did not know that Krivaqa still has problems with the law, but adds that he knows that his mother has served in the Police, where he may have intervened to close the files.

“We knew this, but his mother was on duty with the police and closed those files,” he said.