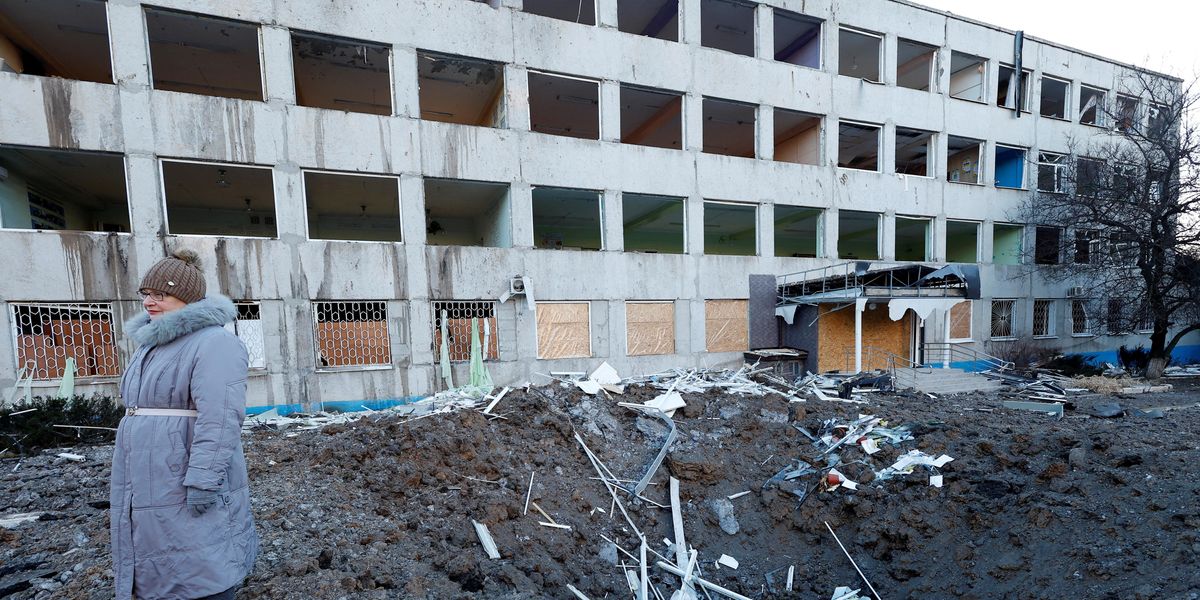 600: Kyiv denied Moscow’s claim that it had killed more than 600 Ukrainian servicemen in a massive airstrike in eastern Ukraine on Sunday — Russia’s revenge for Ukraine’s deadly attack on New Year’s Eve. We take claims from both sides with a grain of salt, but if verified, it would be the largest loss of life in a single day for Kyiv since the war began.

6: South Sudan arrested six journalists for circulating on social media video footage of President Salva Kiir apparently urinating on himself. Kiir, who’s called the shots in the world’s youngest country since it became independent in 2011, is known to lash out when the media provides what he considers unfavorable coverage.

1,000: NATO rejected Serbia’s request to deploy up to 1,000 Serbian cops and soldiers in Kosovo for the first time since the 1998-1999 war. Tensions between minority ethnic Serbs and majority Albanians are running very high — and NATO perhaps thinks they might boil over with the return of Serbian troops to Kosovo.

185: A rickety boat with 185 Rohingya refugees from Myanmar fleeing desperate conditions in camps in Bangladesh landed on Sunday in Indonesia’s Aceh province. The plight of the Rohingya is one of the stories we believed deserved more attention in 2022.