He was overwhelmed with baseball bats, the 23-year-old Albanian dies in Italy 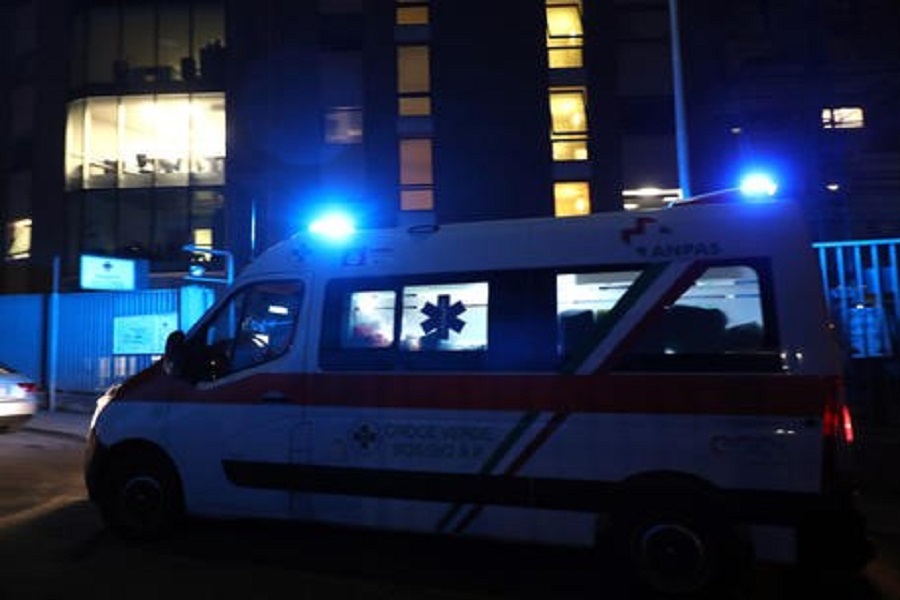 A young Albanian man has died in Italian hospitals after being brutally beaten with hard objects by a still unidentified group of people.

The serious incident took place in Mantova in northern Italy. The victim, according to Italian media has been identified as 23-year-old Albanian Atilio Ndrekai, while injured and in serious condition for life a 35-year-old Italian friend, Pier Francesco Ferrari, who turns out to have been convicted of drugs .

Police say they seized levers and baseball bats at the scene, in a parking lot in the Mottella area where 4-5 people were beaten with baseball bats.

At the moment, no more details are given about the authors nor the causes of the mass quarrel.

Referring to the police, the Italian media say that the 23-year-old and his friend were drinking coffee in a shopping center in the area, when after a phone call they moved and left towards the parking lot of this center, where it is believed that the conflict with group of other as yet unidentified persons./tch

Ferencvaros – Prishtina, the match will be broadcast on a big screen in “Zahir Pajaziti” Square – Latest News