Hoxha: We need to change the mentality of square meters in Pristina 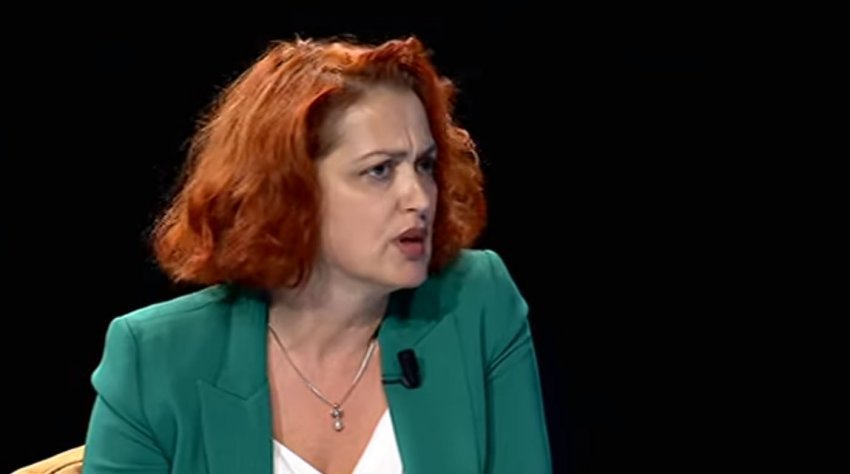 The deputy of the Democratic Party of Kosovo, Eliza Hoxha, said that the candidate of her party Uran Ismaili is the right one for the capital.

Hoxha in the Speical Edition showed that the discussions he had with Ismaili about Prishtina pushed him to join PDK.

“Ismaili has expressed his will for Pristina for a long time now and the discussions with him have been the ones that have pushed me to join PDK. “Due to recent party circumstances and internal dynamics as to whether or not we will have a convention, we have been clear about who wants to do what.”

“While Ismaili’s commitment has been to focus 100 percent on Pristina and do the best for it.”

“I do not speak prematurely but I believe that Pristina needs a new logic to govern it and to involve the citizens as much as possible. We need a mayor to instill the idea of ​​citizenship in everyone and not to build housing. The mentality of square meters in Prishtina must change “.

“Because this is how we have created a city that is very uninhabitable,” said Hoxha.

WE FIND OUT The Prosecution known as on the contributors of Petnica to name: They attraction to all those that imagine that they have been broken after 2013