I do not change the will of the citizens, I will not return to LDK… 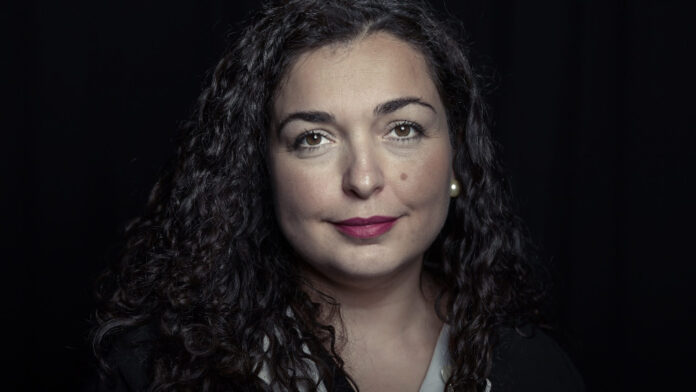 Since the end of the February 14 elections, there has been a lot of talk about Vjosa Osmani’s return to the LDK.

Regarding this, Vjosa Osmani spoke on “Kallxo Përnime” on RTV Dukagjini, where he denied that he would return to the LDK.

“The citizens have defined my path and not a single moment deviated from that path.”

Vjosa Osmani in the last elections was part of the LVV list together with other members of the “Guxo” list.

From the regular vote count, LVV came out first with 47%.

With diaspora votes and conditional votes, LVV is aiming to reach 51% of the vote./Kosovarja/

Flag of Kosovo in the locker room of Dinamo Zagreb, footballers celebrate the passage to the Europa League – Latest News