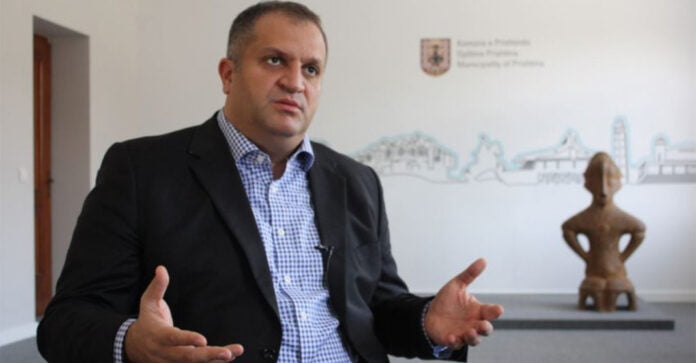 The mayor of Prishtina, Shpend Ahmeti, said that two mandates are enough for each, so much so that he himself had to run a local institution.

According to him, with this logic, the way should be cleared for other candidates.

But although Ahmeti did not run for a third term himself, he stressed that none of the candidates for the current capital fills his eye.

“From what I see as an offer, I think that some of them are inexperienced in local government,” Ahmeti said in Rubicon.

“For Pristina, every candidate lacks something.

“It seems to me like a father to a daughter: no son is good to her.”

“There is no more difficult job in politics than the mayor.

Eight years is enough to be mayor.

Prishtina has basic problems, some of which we have solved, but not all problems are ever solved.

Even in 2015, not all issues will be resolved, one ends, a new one comes out “./ klankosova

DEJAN PETROVIĆ REPLACED THE TRUMPET WITH A ROLLER! That is how the grasp of music kneaded SERBIAN PIE WITH CHEESE on prime of Jelova gora / PHOTO /