If this situation is met, Laporta returns Guardiola to Barcelona 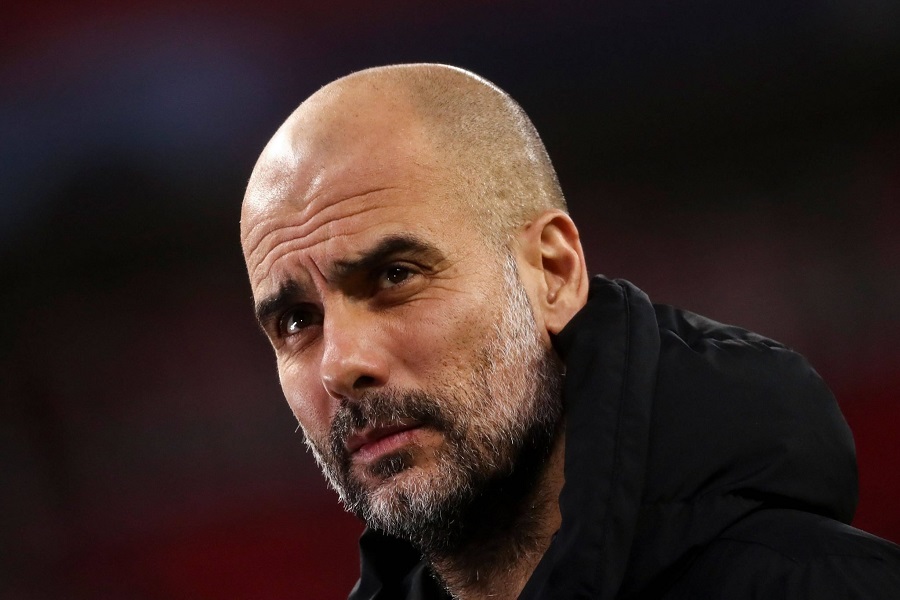 It seems that with the return of Joan Laporta as president of Barcelona, ​​there will be new and positive developments at the “Camp Nou”. Recently, “ESPN Argentina” reported that if Manchester City wins the Champions League this season, there is a chance that Pep Guardiola will return to Catalonia.

It may be a surprise, but given the deep connection that Laporta and Pep had during their time together, there is a chance that one of the best managers Barca has ever had to return to his childhood club, KosovaPress reports .

During the four years of his reign in Barcelona, ​​he led the team to 14 trophies, including the season where they won seven trophies in their first year at the helm of the club.

It has been reported in the past that after such extraordinary and successful magic, he tried to withstand the pressure that such a great club produces. There were also rumors that Pep had problems with then-president Sandro Rosell.

Despite the fact that Guardiola himself has said several times that he is happy in Manchester City, with the return of Laporta, his return to Barcelona is no longer ruled out.