"I’ve already paid for the books, will my MONEY BE RETURNED?" We resolve this and different dilemmas associated to FREE textbooks 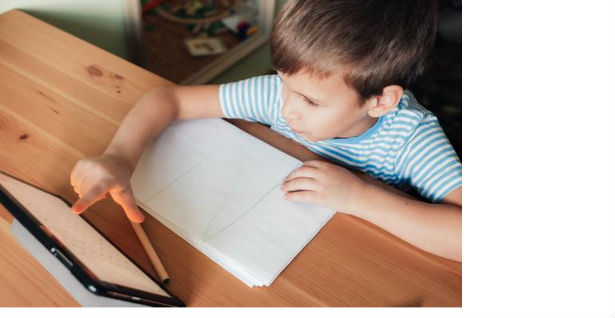 However, many parents pay for textbooks for their schoolchildren in installments from April and May. If they will get them for free, what will happen to the money they have already given, the most common question of our citizens is to this news published yesterday.

Deputy Mayor Goran Vesić explained for “Blic” that the City buys textbooks for Serbian language, mathematics, the world around us and a foreign language for first and second grade students, while parents buy workbooks themselves.

– Parents will practically receive a subsidy in the amount of around 5,900 dinars, but since the prices of textbooks are not the same for all publishers, the total amount of textbook sets will be that much lower. So, if the parent paid 7,500 sets, 5,900 dinars will be returned to him, while the rest will be used to buy worksheets – Vesić said for Blic.

However, many parents wonder what about the money they have already paid for the books, in part or in full. We asked the deputy mayor if the money would be refunded to the parents, given that the City pays the money for the books directly to the publishers.

But, as could be heard at yesterday’s presentation, bookstores and publishers where parents bought books for the next school year will be left with the choice of whether to return the money to the parents, or offer them a voucher to buy some other editions.

How the problem of refunding the money will be concretely solved remains to be seen, and, as the deputy mayor says, it is also a matter of “agreement between parents and publishers”.

– A parent can ask for money back, or, for example, that money can be redirected for the purchase of textbooks for a younger child – this will be agreed with the publishers – claims Vesić.

Let us remind you, for every student from the third to the sixth grade, the City provided a tablet and digital textbooks, while parents will buy workbooks in paper form.

– Workbooks are not included in this program at the moment – said Vesić.