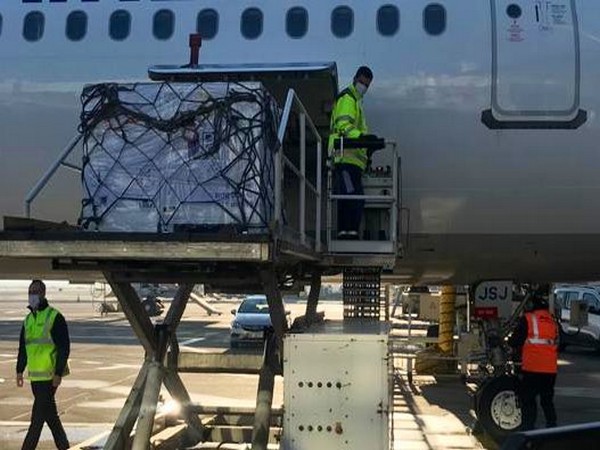 New Delhi [India]Feb 21 (ANI): A shipment of vaccines from India arrived in Serbia on Sunday as part of the Vaccine Maitri initiative, Foreign Minister S Jaishankar said, adding that it reinforced India’s bond with Belgrade.

The information was obtained from Jaishankar via his Twitter post “Made in India vaccines are now arriving in Serbia. This underscores our attachment to Belgrade.”
Earlier, EAM Jaishankar said India was “very” at the forefront of the global fight against the COVID-19 pandemic and was offering vaccines to the world through “Vaccine Maitri” initiatives.
25 nations around the world have already received Made in India vaccines, and delivery to 49 more countries will be announced in the coming days, from Europe, Latin America and the Caribbean to Africa, Southeast Asia and the Pacific Islands. (ANI)

Vuiqiiq: The situation for us is hopeless, but let’s see how easy it will be for Albin Kurti – Latest News