Joanikije inaugurated as head of Serbian church in Montenegro, Police use tear gasoline in opposition to protesters 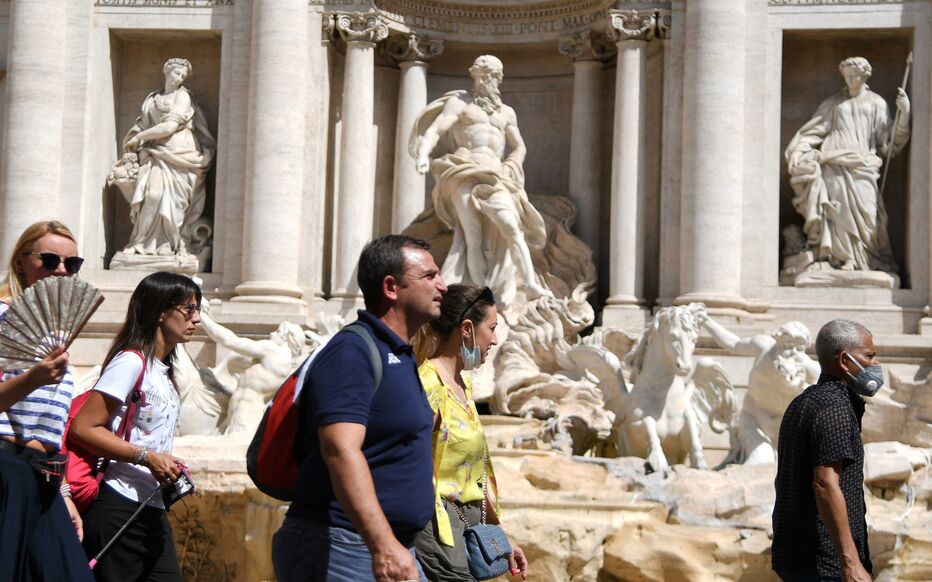 Metropolitan Joanikije was inaugurated on Sunday as the new head of the Montenegrin branch of the Serbian Orthodox Church in a monastery in Cetinje despite objections.

Metropolitan Joanikije and the Patriarch of the church Porfirie had arrived for the inauguration by helicopter amid strict security measures.

The ceremony, held in the former Montenegrin capital, however angered opponents of the Serbian church. Police used tear gas against protesters who fired in the air and threw bottles and stones in Cetinje before Sunday’s ceremony.

Police and media reports said at least seven police officers and several protesters were injured in the clashes, while at least 14 people were arrested.