Kevin Punter: ‘I am open to play for Serbia’ / News 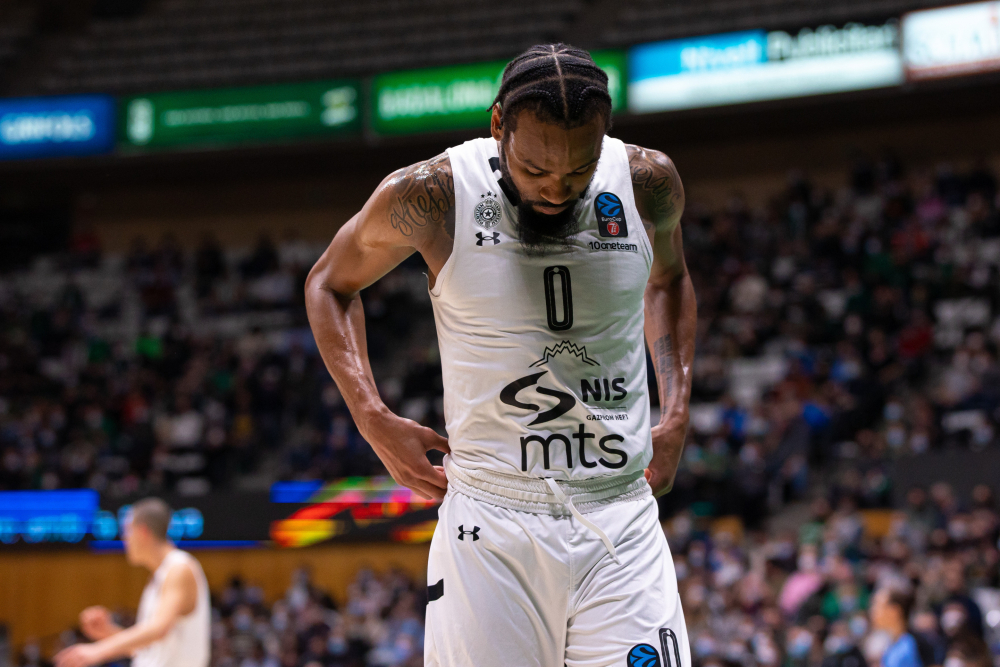 Kevin Punter would love to play for the Serbian national team if he receives a call from coach Svetislav Pesic.

Kevin Punter, who recently was named the captain of Partizan Mozzart Bet Belgrade, admitted in an interview with Vecernje Novosti that he would accept an invitation to play for the Serbian national team.

“I developed a special relationship with this country. Honestly, I really love Serbia. I got a passport some time ago [2020],” the New York-born guard told Novosti.

“I heard some speculation that it [a foreign player addittion] could happen. If the invitation comes, I’m open to that possibility,” he commented on the possibility of becoming the first ever foreigner in the Serbian NT.

“Of course, it would reduce my free time between seasons, but it’s a once-in-a-lifetime opportunity,” Punter continued. “I would be the first American in the history of the Serbian national team and I would be happy to help the squad.”

The Balkan powerhouse suffered a fiasco in FIBA ​​EuroBasket 2022, stumbling against Italy in the Round of 16.