KLA fighter says he was handed a war invalid certificate, without being one at all – Latest News In 2015, Platon Bucolli from Drenas received a certificate, as a war invalid of the Kosovo Liberation Army, although he does not belong to this category and was not even interested in being equipped with this certificate.

He says he does not belong to this category and that he has no interest in the matter.

According to former KLA fighter Bucolli, he has not received any payment so far, although he has the certificate.

“The certificate of invalid came to me without being disabled. “I did not want to get into that job so that people would say that he took the invalid without being anything,” he says.

He says he knows the reason why they handed him the certificate.

“I was a distinguished fighter and I think that they brought him for this, with the system in this category, but I was not interested in this”, said Bucolli.

The Government of Kosovo has also requested an answer in this regard, within which the Government Commission for the Recognition of the Status of KLA Veteran and Disabled has functioned, but they have not provided an answer. / Telegraph 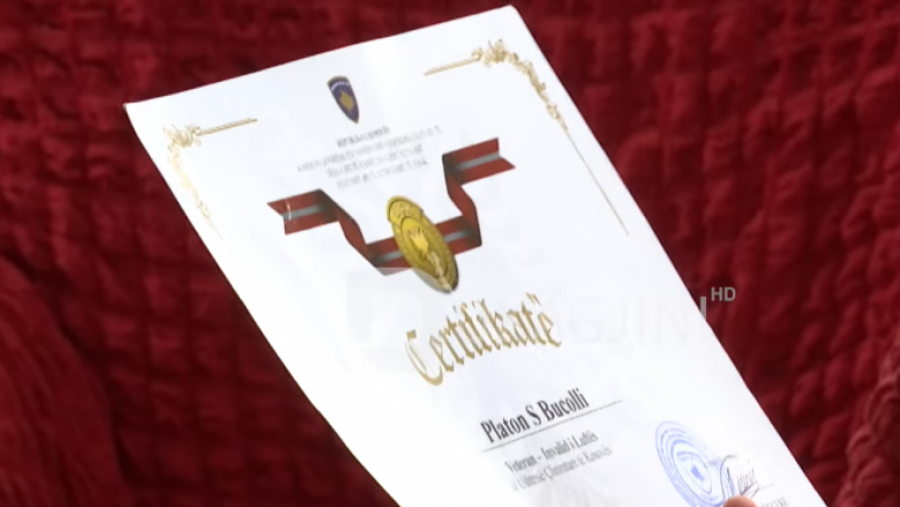 US Voting Rights | Voice of America