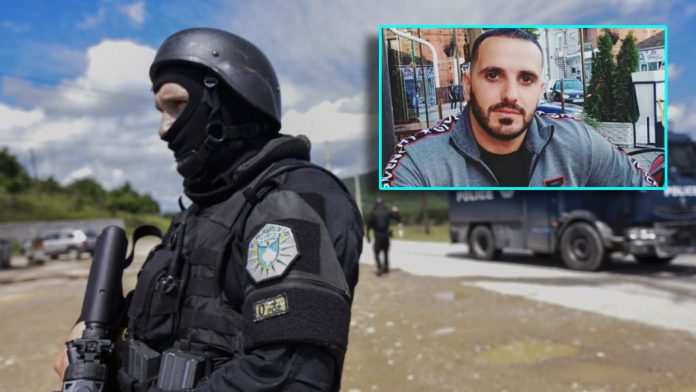 Kosovo Police today has undertaken an action in Podujeva.

In this action, the suspect was arrested, Besim Hajdari, known by the nickname “Ciprra”, learns Indeksoline through sources. IndeksOnline had exclusively reported details on this event, which took place around 20:00, exactly in the street “Zahir Pajaziti”, where the suspect clashed with the police, but fortunately no police officer was injured.

Since December last year, he has been on the run.

He has also been looking for another pl.agosje.

“Ciprra” has 60 criminal offenses in the Kosovo Police.

Indeksonline has provided footage from the action, which shows a large number of police officers.

Prosecution to investigate Haskuka after the scandal with the tender of 1.4 million euros of the Municipality of Prizren, says Totaj – Latest News

Natasha from the village close to Gjilan discovered an egg: When she checked out it somewhat higher, SHE SAW AN AMAZING PICTURE / PHOTO /