Natasha from the village close to Gjilan discovered an egg: When she checked out it somewhat higher, SHE SAW AN AMAZING PICTURE / PHOTO / 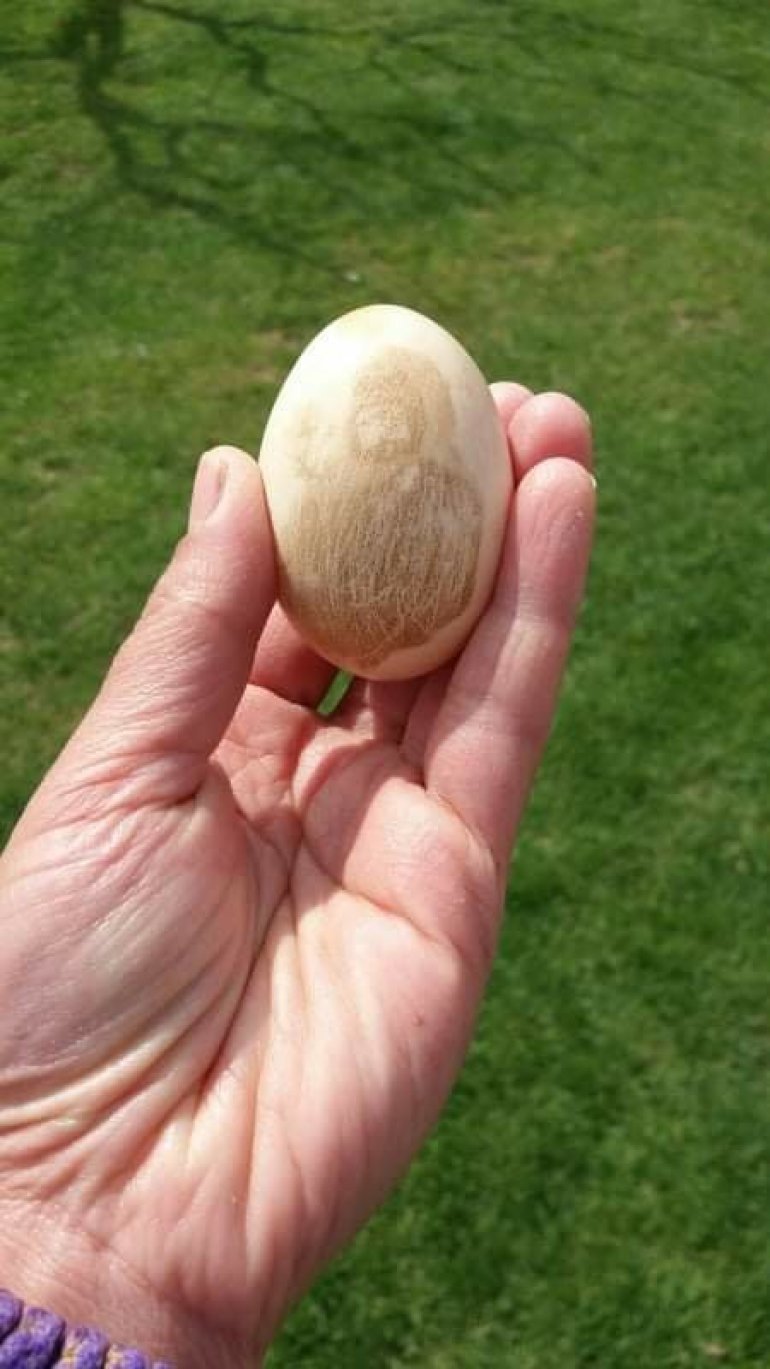 This unusual and unusual egg was laid by a hen in the Ristic family, in a village that is one of the largest in the Gjilan area.

Everyone who saw this unusual egg thinks that the character is most reminiscent of Prince Lazar, who was born in Prilep, near Gjilan, and who lived in this place until he was 9 years old.

Prince Lazar was baptized in Kmetovac near Gjilan, so the locals of Šilovo believe that it was his character who appeared on the egg.

Ivica and Natasa Ristic are the parents of three children. Natasha noticed the unusual egg and shared her photos on social networks.

Ristići believe that such an egg is a blessing before the upcoming Easter.

Natasha doesn’t want to talk much about the whole event.

By the way, Gjilan with its surroundings, in recent years, is often recognizable by unusual signs in nature.

The locals cut down the oaks in which the crosses were drawn several times, they recorded unusual light and birds in the photographs, and they perceive all that as signs of God in their duration and survival in Kosovo and Metohija.