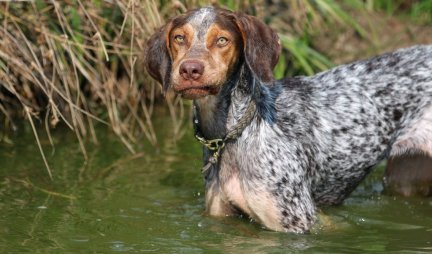 The organizers decided on another protest, because, as they say, there was still no promised meeting with the representatives of the authorities.

– People are becoming desperate, our streets are full of abandoned animals, more precisely dogs and cats. Fans take care of them, but where does more money come from for these people as well? These are desperate attempts for the government to react, we have become desperate – says Saša Dinić, organizer of the protest in Belgrade before three weekselje.

– The goal of the gathering is for the EXISTING LAW to start being applied by those responsible for animal problems, the Veterinary Directorate almost not to react due to private sinters that kill dogs in the most brutal ways. It all goes through dubious tenders and contracts that sinters get to remove dogs from the street. None of the authorities reacts to the killing of animals and everything is worse, our streets are full of abandoned dogs and cats! – says Ivan R. Ivanović, one of the fighters for animal rights.

On Sunday, September 19, a protest in front of the ASSEMBLY against ANIMAL ABUSE under the slogan ENOUGH IS ENOUGH! 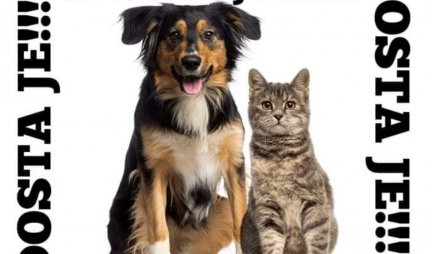 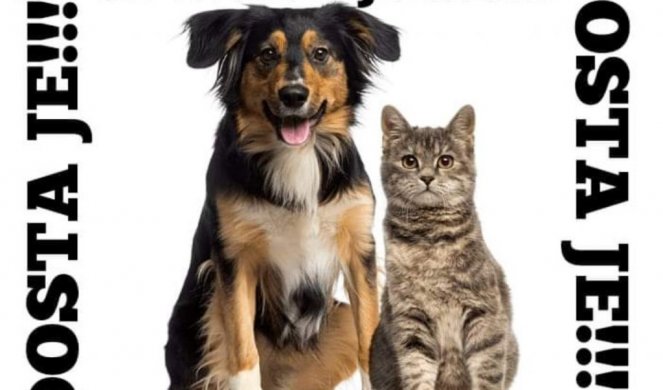 That is why they are asking all citizens of Serbia for support to stand in the way of the abusers.