LIVE MEMORIES OF HERO TIME! An info board devoted to Operation Halliard has been arrange on Zlatibor / PHOTO / 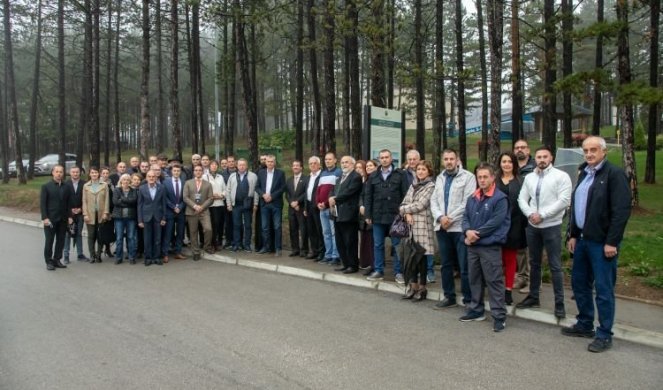 From the middle of 1944 to the beginning of 1945, the people of this area participated in the mass rescue of Allied pilots whose planes were shot down by German troops stationed in western Serbia and eastern Bosnia.

At the invitation of the Yugoslav Army in the Homeland, the people of Zlatibor rescued the downed pilots, took care of them and safely took them to the improvised airport in Pranjani near Čačak, from where they flew by American planes to the allied bases in liberated Italy.

This information board was solemnly unveiled by the President of the Municipality of Cajetina Milan Stamatovic and the President of the Operation Halliard Association, retired Lieutenant Colonel of Aviation John Capello, and then a ceremonial academy was held in the hall of the Cultural Center. .

– The municipality of Cajetina joined the celebration of the 77th anniversary of the rescue of Allied airmen in the Second World War, when the Serbian people and soldiers and officers of the Yugoslav Army in the Homeland in 1944 and 1945 accepted and evacuated more than 550 downed Allied airmen. I am honored to attend an event that reveals a truth that has been hidden from the Serbian people for many years, an action in which our ancestors showed how to preserve honor, dignity, and how to respect the customs of war.

THE RESIDENTS OF THE VILLAGE OF SEMEGNJEVO HAVE BEEN IN FEAR FOR DAYS! Wild boars are destroying everything in front of them! 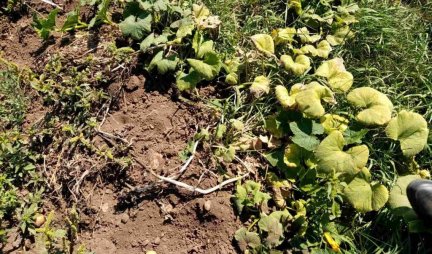 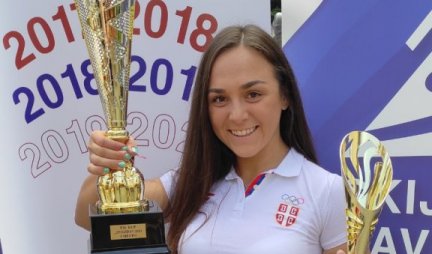 Those people who rescued the pilots risked their lives and the lives of their families, but they knew how to defend the honor and reputation of their people. It was not written in historical textbooks, but it was passed from generation to generation – said the president of the municipality of Cajetina, Milan Stamatović. 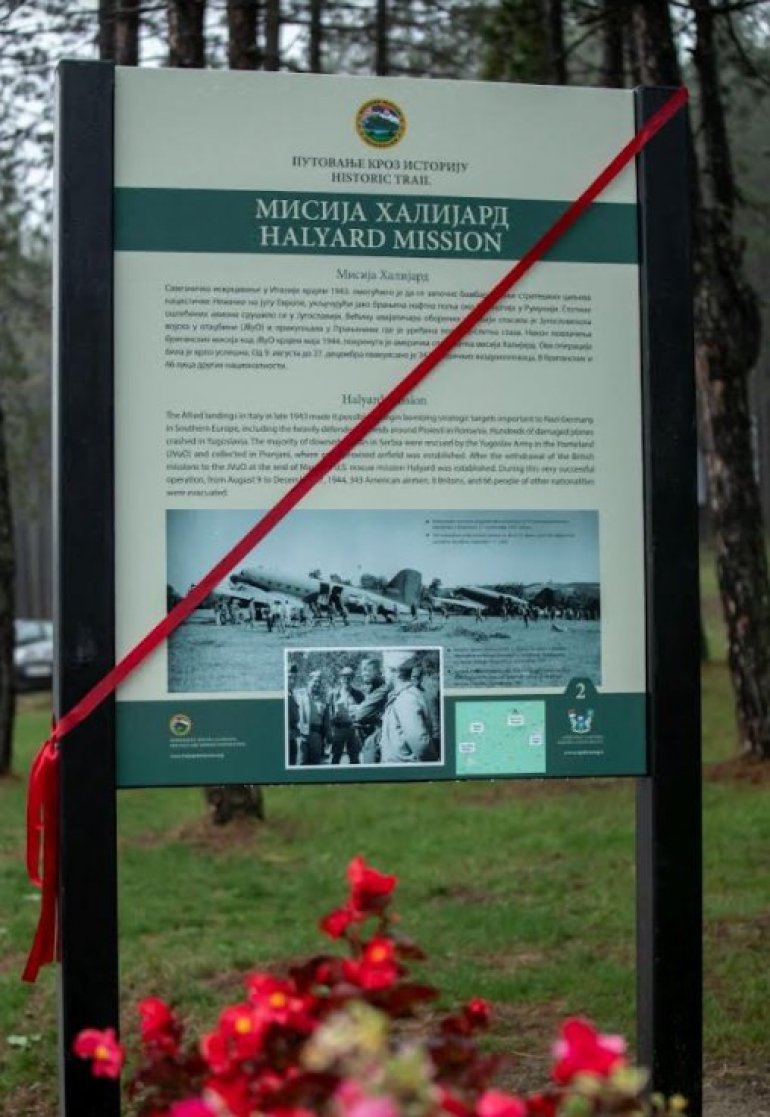 The descendants of the rescuers of the allied airmen were also thanked by John Capello, president of the Halliard Foundation, which is especially well-formed so that these events would not be forgotten, and so that people in Serbia and around the world would learn about these heroes.

– On behalf of the families of the rescued airmen, we are here today to thank the descendants of the brave citizens of Zlatibor who participated in that humanitarian action. The mission of the Halliard Foundation is to tell the complete story of rescuing Allied pilots. There is no greater part than one person sacrificing for another – said Capello.

The two neighborhoods of Prishtina that today will not have water