The representative of Kosovo in handball in the women’s competition, has won the first match of the first qualifying phase for “Euro 2022”.

“Dardanet” on Thursday night triumphed in the first duel within Group A against Cyprus with the result 30:21.

The representative of Kosovo from the beginning had no problems at all, creating a solid advantage. After 17 minutes, Kosovo created an advantage of 8: 4. 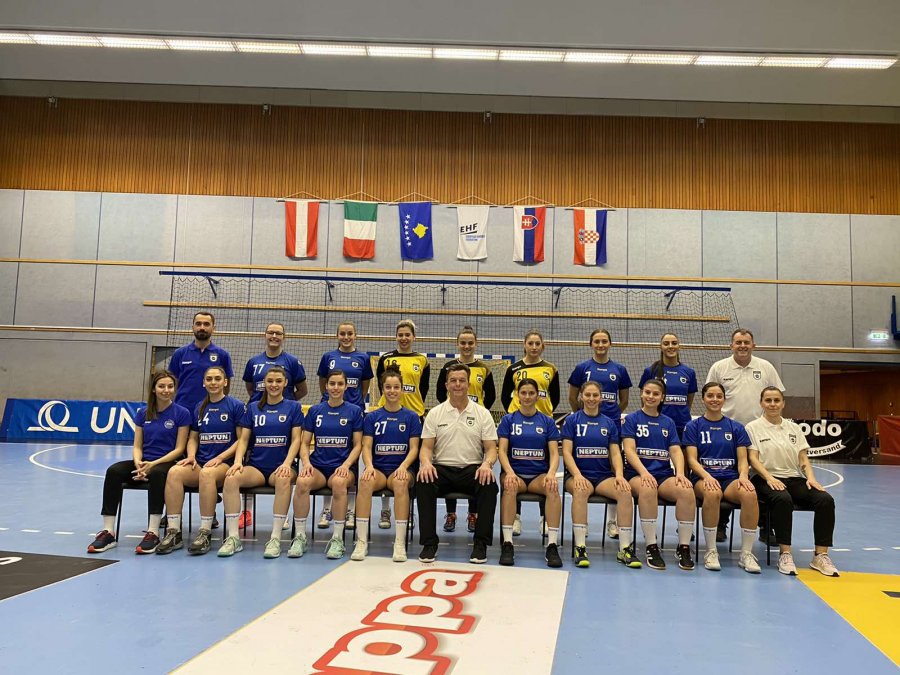 At the break between the pieces went with five goals difference, 14: 9, which was also the highest advantage.

In the second half, the trustees of the selector Agron Shabani continued the good game and triumphed in the end with nine goals difference.

In Kosovo, in this match that had many absences, Njoma Zogaj made her debut, developing her career in Denmark, the same as the sisters Marigona and Arlinda Hajdari.

Arlinda and Njoma were the most distinguished in Kosovo with seven goals each, Albina Rugova Tahirukaj had four goals, Pashke Marku and Marigona Hajdari scored three goals each. Aliu and Meltem Ylberi scored two goals each, while Suzana Ujkiq and Aida Stagova contributed one goal each. 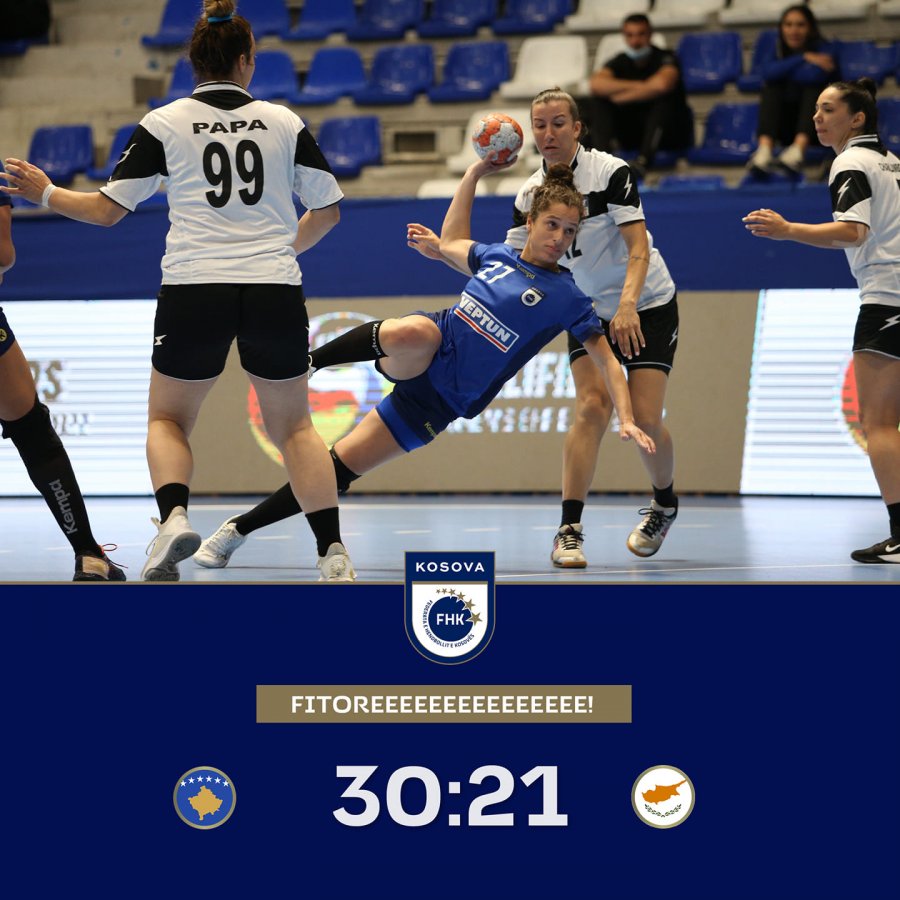 The best in Cyprus was Magdalen Papa with 11 goals.

The next match for Kosovo will be played on Friday against Luxembourg, while on Saturday it will face Portugal.

Only the first place of the group qualifies in the regular qualifiers. / Zeri.info

They are all laughing at you

New medals for Serbian paraathletes on the European Championships in Poland