They are all laughing at you 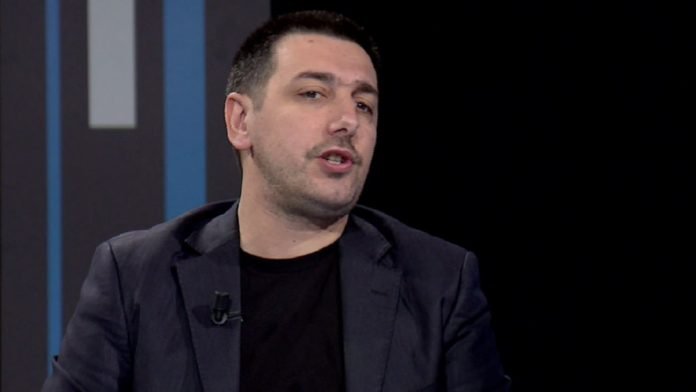 Journalist Valon Syla said that everyone is laughing with Prime Minister Albin Kurti on the issue of family employment.

Today in the Assembly of Kosovo was raised the issue of family employment by VV for which Kurti was held accountable.

Prime Minister Albin Kurti addressed the Assembly to try to justify the engagement of party members and relatives of LVV officials in state institutions.

While the Prime Minister said that the appointees are professional and prepared, the deputies of the Assembly started laughing, while the head of the Government continued to say that with the engagement of party members and relatives they have not committed any violations.

Kurti said that those who engaged in institutions as relatives are prepared and professional, while he said that decision-making through relatives’ surnames or family employment are not values ​​of good governance.

Syla has commented on these developments.

“Albin Kurti are with you all for family employment.

They are already dying because they expect no more than 50.3%.

“When they find out that there is no place for me, where did you shoot me pun To announce Palaqo, how are you”, he said.

Vuiqiiq after meeting with Palmer and Lajçak: I believe in reaching a compromise solution – Latest News