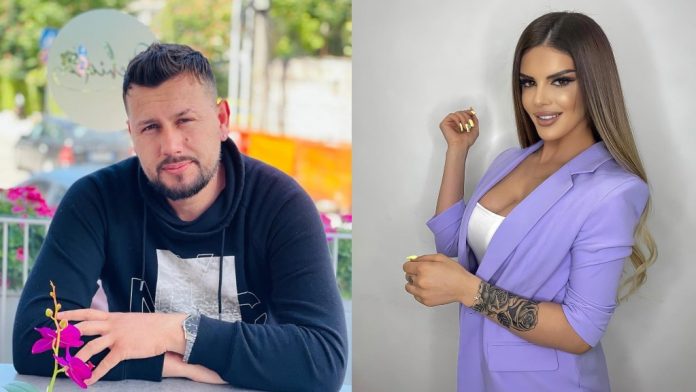 Exactly when all the fans of the Ledjana-Mevlan couple fell into “calm” after the couple came out together with a kiss on the lips from “Për’puthen”, the former contestant announced the unexpected.

Yesterday’s episode was recorded and their relationship is not good at all.

Ledjana has announced through an InstaStory that she and Mevlani are not together after they are busy.

The 23-year-old beauty stressed that they have never acted in the program and everything has been real. Recall that a few days ago there were allusions that the relationship between the former couple was cracked after their bites on Instagram and when it was noticed that they were no longer followed on the social network.

And another thumb was released by Mevlani on Instagram, after he posted a photo in which he writes: Do you also think it is an answer for Ledjana?