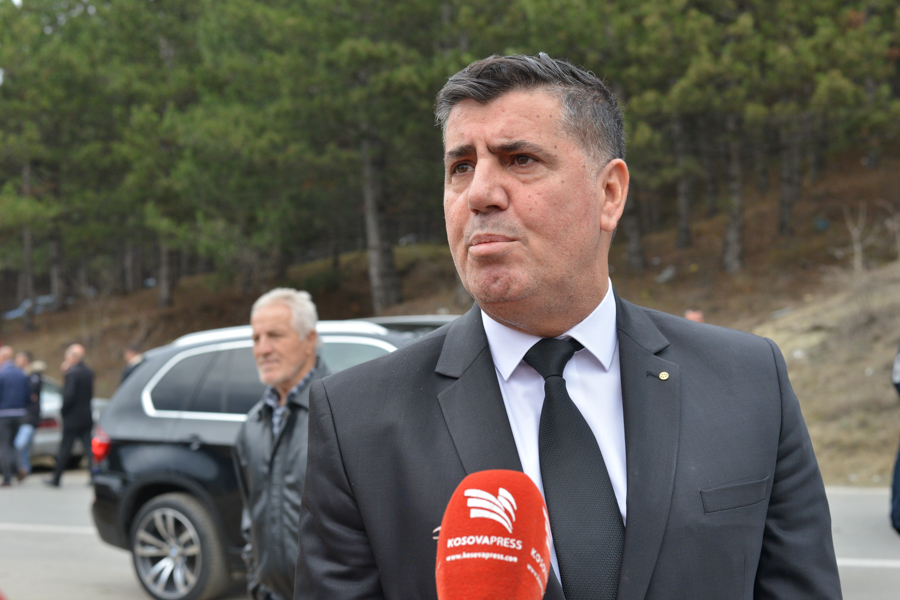 The mayor of Gjilan, Lutfi Haziri has expressed condolences to the Haliti family for the loss of three members who died in Lalëz Bay where they are suspected of food poisoning.

He wrote in a Facebook post that the Albanian state has an obligation to come up with the final result of the investigation to solve the case as soon as possible.

“Gjilan, Kosovo and Albania were shocked by the tragedy that happened in Durrës, respectively in Lalëz Bay, where our three fellow citizens, Elfete, Afrim and Ferdinaze Haliti, died suddenly. Today we said goodbye to them in Gjilan and we were held hostage to the truth of their extinction. The Albanian state has an obligation to come up with the final result of the investigation to uncover the truth as soon as possible. For the souls of Elfeta, Afrimi and Ferdinaza, for the Haliti family, for Gjilan, for Kosovo, for Albania. The most sincere condolences to the Haliti family for this great loss. “May God ease their pain”, Haziri wrote.

Haziri for the three people from Gjilan who lost their lives in Albania: The truth remained hostage to us – Latest News