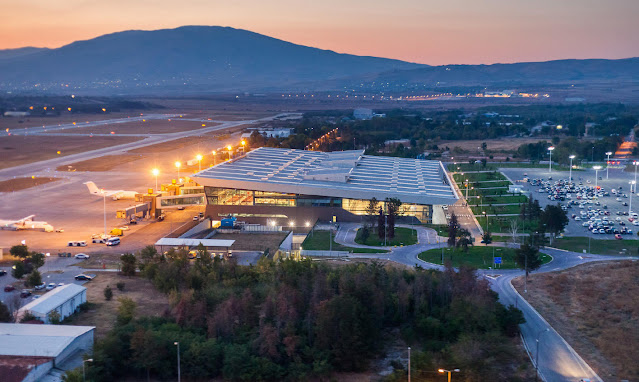 The air navigation service providers of Macedonia (M-NAV) and Serbia and Montenegro (SMATSA) saw among the biggest growth in handled traffic during 2022 when compared to the pre-pandemic 2019. The growth was primarily fueled by the war in Ukraine, forcing many carriers to take more southerly routes. M-NAV saw the third largest growth in Europe, amounting to 4% when compared to 2019, while SMATSA saw its number of handled flights increase 2%, registering the fifth largest growth rate. Armenia’s ARMATIS saw the greatest increase (18%), followed by Albania’s Albacontrol (13%), while Georgia’s Sakaeronavigatsia positioned itself between M-NAV and SMATSA. Croatia’s Croatiacontrol and Slovenia’s Slovenia Control both saw their number of handled flights increase 1% compared to 2019, behind Hungary’s HungaroControl. A total of nine air navigation service providers in Europe registered an increase in overflights compared to 2019.