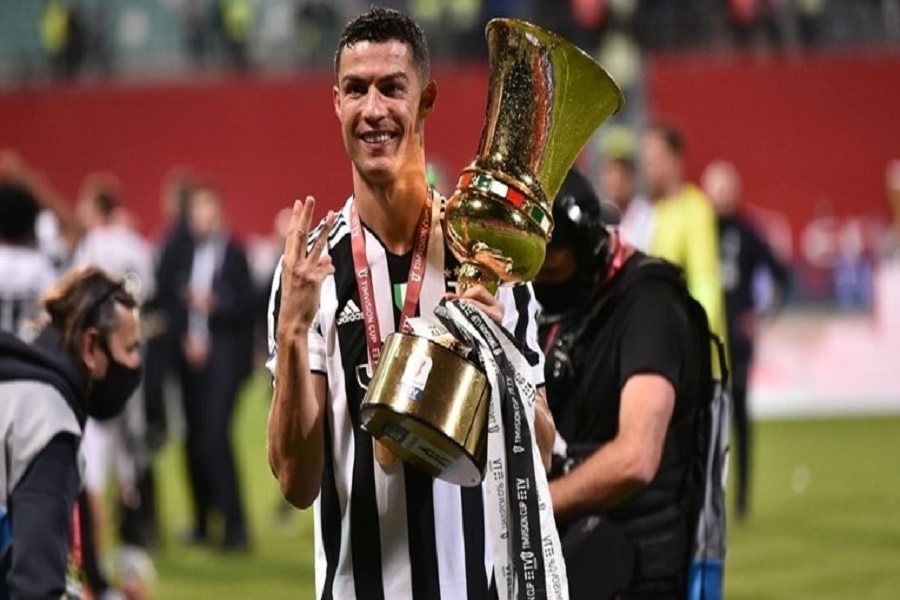 Cristiano Ronaldo could leave Juventus this summer. More will be known on Sunday, when it will be known whether Juventus will go to the Champions League or not.

In fact, Andrea Pirlo’s team is currently fifth and in the final round the results must match in order to gain the position that secures the Champions League.

Ronaldo, write the Italian media, does not want to play in the Europa League and his salary of 30 million euros per season may be excessive for Juventus.

In case the Portuguese leaves Torino, Juventus will take Antoine Griezmann, who is at the exit door of Barcelona, ​​write the Spanish media.

The new president Joan Laporta is not happy with him, and the Frenchman himself is not happy with his period at the club. It is no secret that Barcelona want to get rid of him, but there is still a problem with his salary. Griezmann wins roughly the same as Ronaldo per year, which is a lot for Juventus at the moment.