Meeting of the Monitoring Committee in Serbia 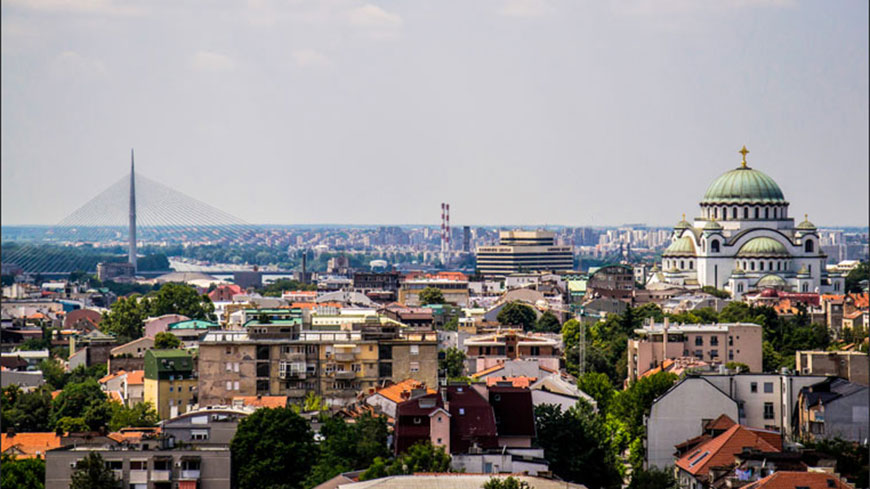 The members of the Supervisory Committee of the Congress met on February 7, 2019 in Belgrade, Serbia. For approval, they examined reports on the situation of local and regional democracy in Poland and the Republic of Moldova, as well as a report on the elections for the cantonal assemblies of the Federation of Bosnia and Herzegovina (October 7, 2018). These reports will be submitted for adoption at the 36th session of the Congress, which will take place in Strasbourg from April 2-4, 2019. In addition, an informational report on the local elections in Poland (October 21, 2018) was submitted for discussion to a debate during the April meeting.

The committee also discussed the ongoing monitoring procedures for the implementation of the European Charter of Local Self-Government in Bosnia and Herzegovina and the Russian Federation. These reports are expected to be submitted for adoption at the 37th session in October 2019.

Finally, as part of the activities of the Congress to promote human rights at local and regional level, the Committee discussed the issues covered in Volume 2 of the Handbook on Human Rights. The first volume, published in November 2018, deals with the right to non-discrimination against three groups: refugees, asylum seekers and migrants; Roma and travelers; and LGBTI people. It outlines the legal framework and the role that local and regional authorities can play, as well as 65 best practices implemented in more than 25 countries.