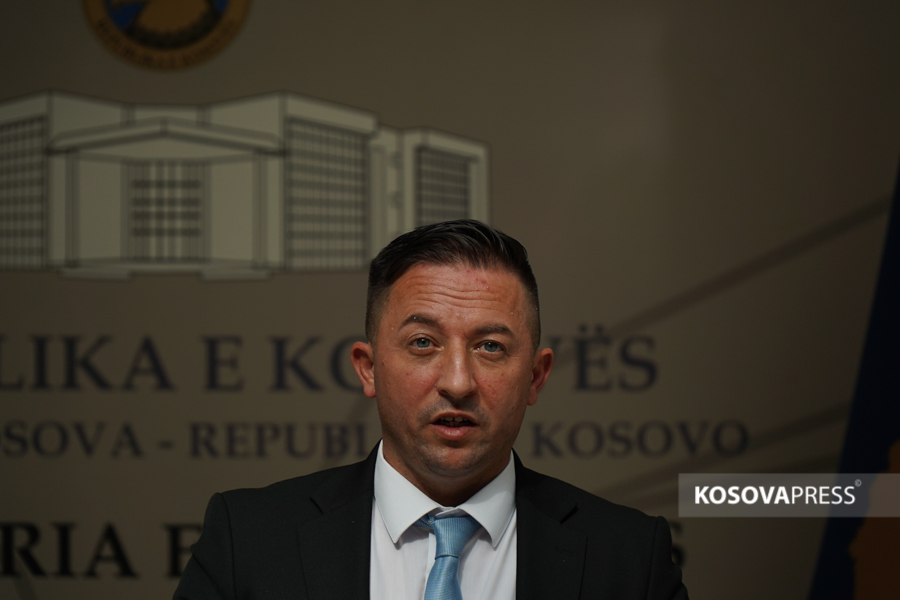 The Minister of Defense, Armend Mehaj says that equipping and modernizing the Kosovo Security Force (KSF) to realize its sustainable responsibilities, is among its main operational objectives.

This is what Mehaj said while participating in the Traditional Adriatic Sea Defense and Airspace Fair (ASDA).

“Equipping and modernizing the Kosovo Security Force to carry out its sustainable responsibilities is one of my main operational objectives. For this reason, at the invitation of my Croatian counterpart, Minister Banozic, together with General Hazrolli, we traveled to Split, to participate in the Traditional Adriatic Sea Defense and Airspace Fair (ASDA) “, wrote Mehaj.

He further said that military purchases and any contractual project reached with Kosovo partners will be realized according to the system of agreement “State by state”.

“Military purchases and any contractual project reached with our partners for our operational needs, we will carry out according to the system of ‘State by state’ agreement. During the three-day visit, in addition to meeting with Minister Banozic and the highest authorities of the Croatian defense industry, I will also meet with other counterparts and the highest representatives of the participating countries. “The Republic of Croatia is our strong regional ally and partner with whom we have intensified bilateral cooperation in areas of common interest, and of great importance for the regional interest and beyond,” he wrote.

Wildfire Smoke Is Here to Stay. Here’s How to Clean the Air Inside Your Home.