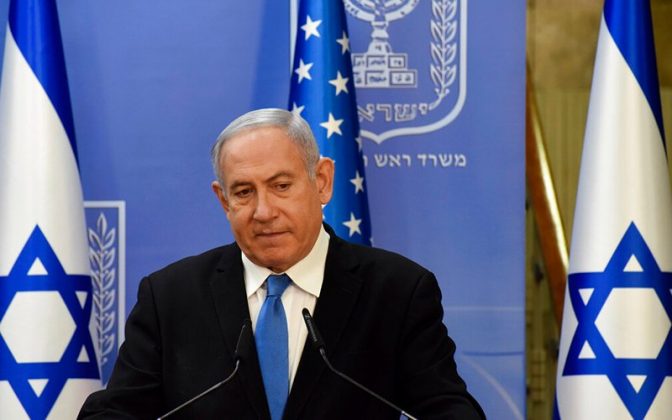 Israelis are voting today in the fourth national election in two years, which many fear will again lead to an unstable governing coalition.

The main choice for voters will be between the blocs that have long supported Prime Minister Benjamin Netanyahu and those seeking to remove him.

Polls predict that Netanyahu’s right-wing “Likud” will once again emerge as Israel’s largest party in the Knesset, reports ATS.

But they also predict the 71-year-old will face major difficulties in building a stable and functioning governing coalition backed by a majority of at least 61 lawmakers in the 120-seat legislature.