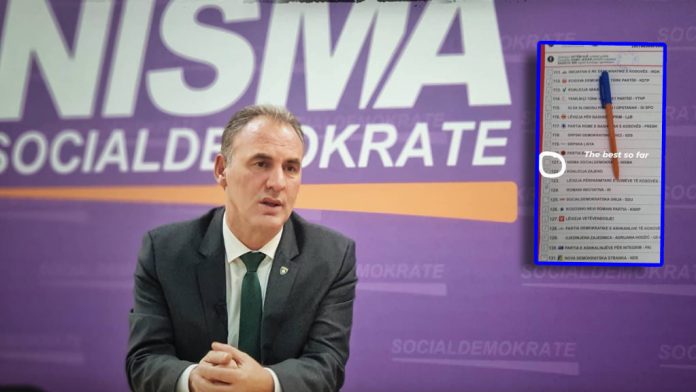 The leader of the Social Democratic Initiative, Fatmir Limaj, today stayed in Gjakova and Klina, to meet the new governing structures, which have emerged from the internal elections of this party.

Limaj, through a post on the official website of this party, said that the leaders of the branches of the Social Democratic Initiative in Gjakova and Klina informed them about the latest political developments in the country, and talked about the preparations that these two branches are making for local elections expected to be held in October this year.

Also, the head of the Initiative has announced that the candidacies for mayor in these two municipalities have already been formalized; Fazli Hoxha candidate for Gjakova while Naser Morina candidate for mayor of Klina./telegraph