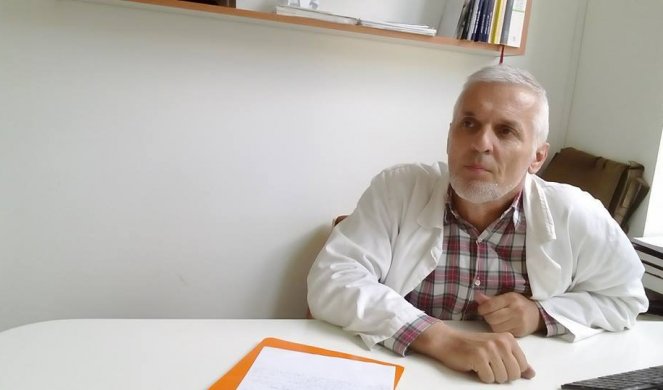 Clinical psychology specialist, Dr. Djordje Popovic, says that, unfortunately, he knows about the tragic case in Kikinda, when a student committed suicide a few years ago due to a bad grade, because she did not dare or could not tell her parents.

– It is about the relationship between parents and children. In most cases, parents are people in place, accustomed to their obligations and tasks. However, there is a smaller percentage of them who are inadequate for that type of work called parenting. These are situations in which there is a slave-owning relationship between the parents and their descendants, according to which the child is obliged to function as dictated by the parent. Such a relationship can lead to various self-destructive actions by the descendants who cannot constantly tolerate the subordinate relationship of the slaves in their native family. There are explosive reactions when it happens that children raise their hand to their parents as well – says our interlocutor.

THE CONSTRUCTION OF THE WATER FACTORY IN KIKINDA HAS BEGUN! And…

THE KIDS WENT TO THE SUMMER COOKING SCHOOL! From one of the best…

Popovic says that theoretically, the relationship between parents and children could be improved, but an expert should work with those parents. For such parents, some attitudes have been taken to very unacceptable extremes, even though they are people who function quite normally.

– Theoretically, the relationship between children and parents in these cases can be improved, but in practice it remains at the levels at which it usually happens, unresolved in 99 percent of cases. The parent is frightened by the child’s reaction for a while, but very quickly returns to the old position and expects, demands and forces his children in the same way.

THE GOVERNMENT IS THE STRONGEST MAN IN SERBIA! This strongman from Kikinda proved that he has no equal for the FOURTH TIME IN A ROW / PHOTO / 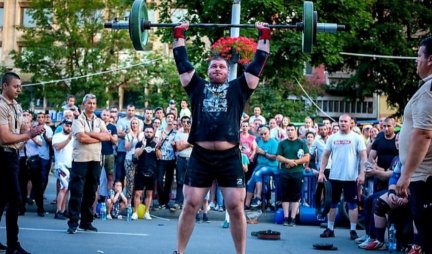 THE NEW MARKET WILL BE THE PRIDE OF KIKINDA! Completion of works at the end of July, sellers are expected to move in as early as September / PHOTO / 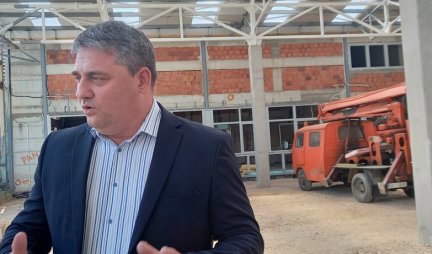 I remember a woman who beat her two daughters whenever they got a grade of less than five at school. Imagine what it looks like when you live in such a family atmosphere. Yesterday’s case in Kikinda is not about one such dictation, but that the girl was asked to correct her grade, but it is terrible for the child if he fails. It is possible that it is even scarier for the parent – says Popović.

He adds that when meeting with such children, he usually advises them to ask their parents how he did at school, what his successes were and how many grades he finished.

– In most cases, such parents are unrealized students, who try to achieve their unfulfilled ambitions through their children – concludes the clinical psychology specialist.

Haziri for the Kurti-Vucic confrontation: There were no negotiations, there was only a meeting – Latest News

THE CONSTRUCTION OF THE WATER FACTORY IN KIKINDA HAS BEGUN! And that occurred, the…

THE KIDS WENT TO THE SUMMER COOKING SCHOOL! From one of the best cooks in Banat,…