The Ambassador of Norway in Kosovo, Jens Erik Grondahl, visited today the mattress and sponge factory, Comodita in Gjakova.

He was received by the owner, Shkëlqim Devolli and the director and managerial staff, who showed him all the numerous and large production units and spaces of the factory.

After seeing all of Comodita, the Norwegian ambassador said he was impressed with what he saw. The size and production capacities left many extraordinary impressions, reports Klankosova.tv.

Grondahl also said that he was very pleased to find out what Comodita’s massive contribution is to the export of its products to America and Europe.

In addition, the guest from Norway has praised the factory, the owner and the management staff who are making such great efforts to create numerous jobs and contribute to the state budget.

According to him, all these have a positive impact on the youth and professionals to remain in Kosovo, thus preventing the brain drain out of the country.

Grondahl did not spare good words even for cleanliness in all factory spaces.

Comodita is the second largest mattress factory in the world and the largest exporter in Kosovo. 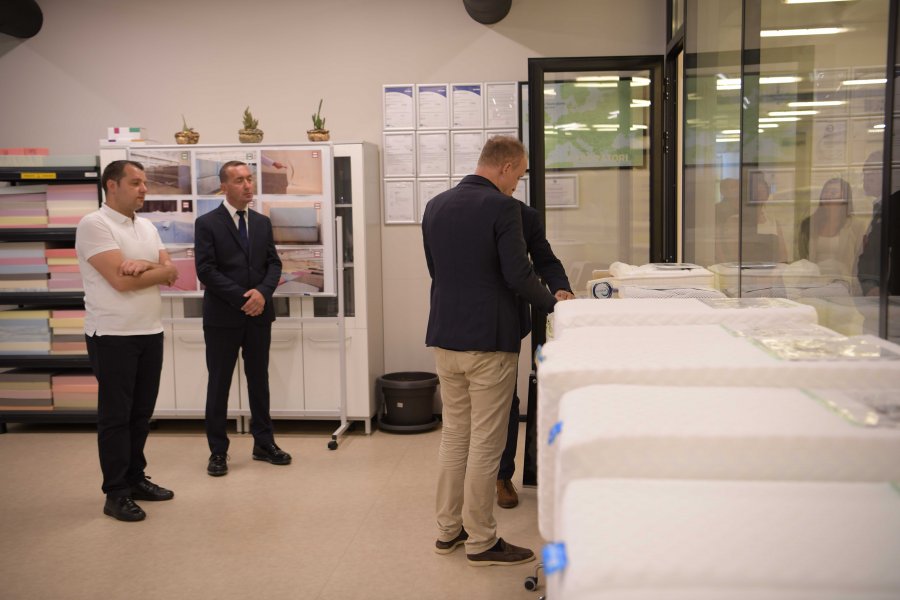 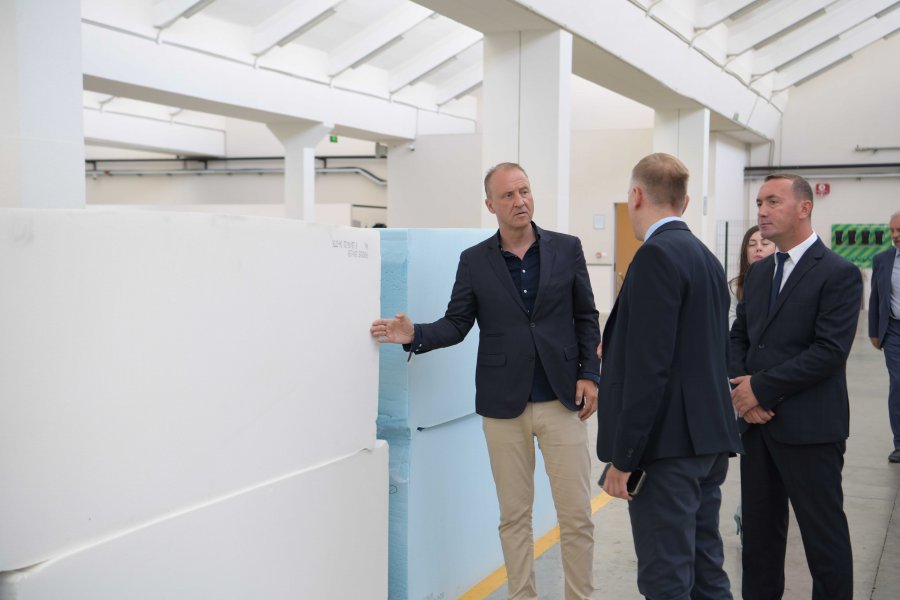 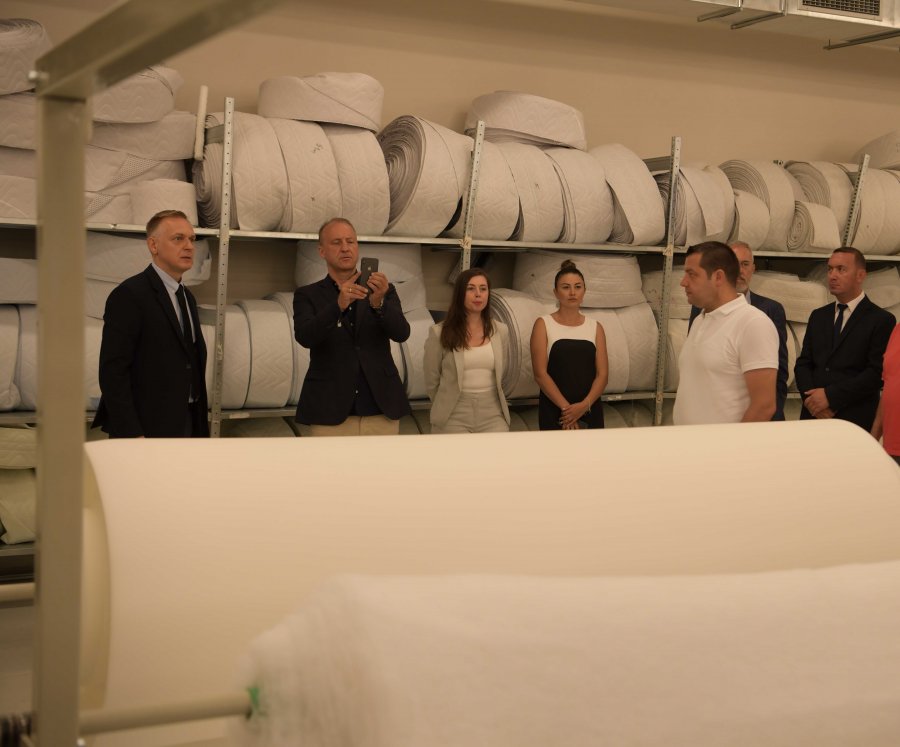 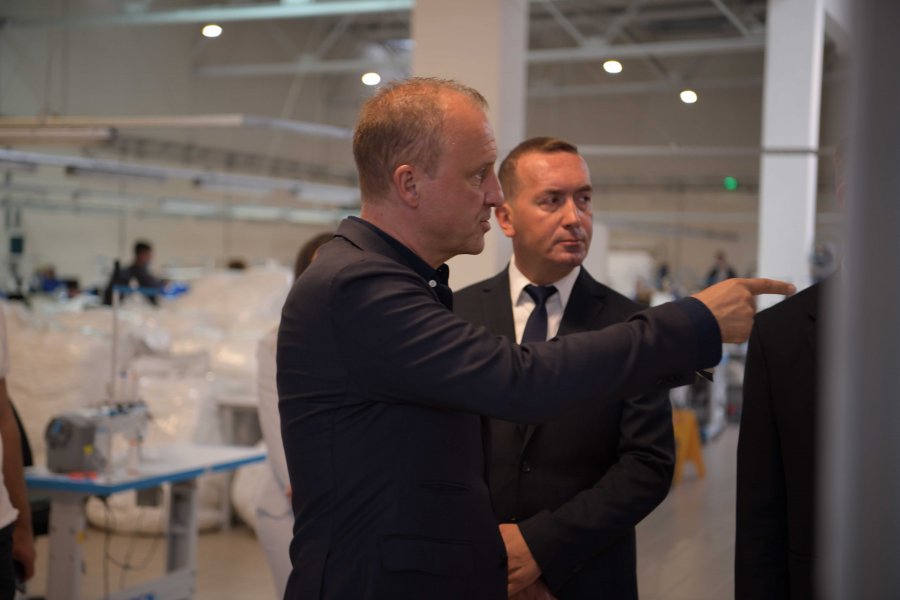 Reserves of 36.three tons of gold assure the safety of the state and everybody who needs to work with it