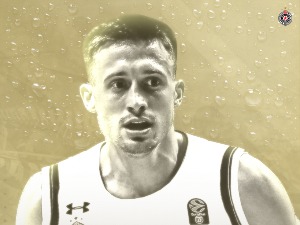 The guy born on October 25, 1994 in Čačak, is the second reinforcement of the very ambitious Partizan this summer.

In the recently concluded season, Avramović played for the Spanish Estudiantes, and previously he also played for Unicaja, Varese, Borac from Čačak and OKK Belgrade.

According to the club’s website, Avramović signed a two-year contract with the team that will again be led from the bench by Željko Obradović from Čačak.

Before him, Kevin Panther arrived at the club, who will earn 2,500,000 dollars in two years in Belgrade.

The Municipality of Prishtina is supplied with insulin