“Open Balkan” fails because the starting, the settlement for help in circumstances of pure disasters doesn’t work 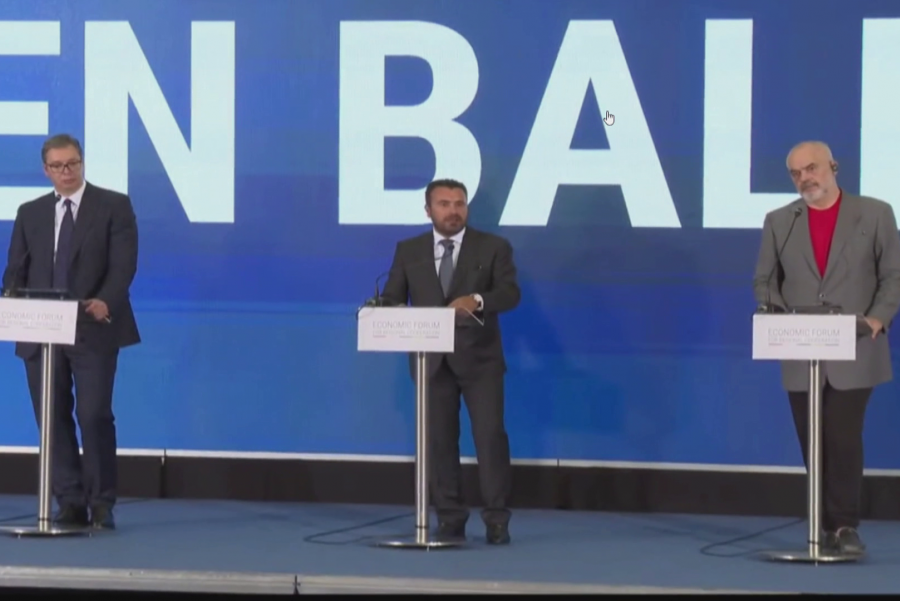 The situation of fires in Albania showed that the agreement signed in Skopje a few weeks ago within the “Open Balkan” initiative did not work. Rama, Vuçi dhe and Zaev signed an agreement for mutual assistance in cases of natural disasters, but this assistance came to Albania only from Kosovo.

From the first test, when the need arose for the implementation of one of the signed agreements, “Open Balkan” was not effective.

At the summit in Skopje, Edi Rama, Aleksandar Vucic and Zoran Zaev signed 2 memoranda and a cooperation agreement.

In addition to two memoranda to facilitate circulation and employment between the three countries, the only agreement signed by the three heads of state was on protection and rescue in the event of natural disasters in the Western Balkans.

Immediately after the signing, less than 1 month later, in Albania the need arose for this agreement to be implemented concretely.

In the face of fires across the country, Albania’s firefighting teams needed help from neighbors. But this help did not come from either Serbia or Northern Macedonia, but from Kosovo.

Like Northern Macedonia, Kosovo has had some minor fire problems, but they have been able to bring them under control. While in Serbia, the media did not report serious fire hazards.

Although it has opposed the “Open Balkan” initiative and the leaders of Pristina have not signed any agreement, on the evening of August 9, Kosovo launched towards Albania 43 firefighters and 9 vehicles to extinguish the flames on the mountain above the Kalimashi tunnel. These firefighting teams from Kosovo joined the assistance that previously came from the European Union./Euronews Albania /

A Quarter of US Hospitals, and Counting, Demand Workers Get Vaccinated. But Not Here.