ORE HEAD WAITS FOR PRESIDENT VUCIC! All the things is prepared for the opening of the manufacturing plant “Yumko”, the development of which HE ANNOUNCED / PHOTO /

Many workers showed interest in the job, primarily women from this village and the surrounding area, for whom this would be their first job, but there are also those who lost their jobs by closing the Majdanpek factory for processing gold and precious metals, “Zlatar”, Majdanpek.

“All works on the factory” Jumka “from Vranje in Rudna Glava have been completed, following the dynamics that were planned. The local community complied with everything that was required of us, and also the representatives of the parent company in Vranje did their part of the obligations in compliance with all the rules and deadlines imposed by the competent institutions.

During all this time, we had a great cooperation. A lot of women interested in the job applied, about 200 of them, however, 80 met the necessary criteria according to the announced competition, as many as got the job.

The training by the necessary professional staff was performed in Vranje, and the trial work in the equipped plant with machines and all other necessary accompanying contents for the work that arrived from the Vranje factory in Rudna Glava, has already started. The work of our workers is monitored and supervised by technologists and sewing and tailoring masters who came from Vranje and everything is ready for the official opening scheduled for next weekend, when we expect the arrival of the President of the Republic of Serbia Aleksandar Vučić, to officially put into operation.

A FACTORY IS GROWING IN THE ORE HEAD! President Vučić announced the opening on Vidovdan, locals say it will be finished TEN DAYS EARLIER / PHOTO /

WITH A BOUQUET OF ROSES, VUCIC LEFT ME WITHOUT TEXT! Sister Anita remembers how she vaccinated the president, she says she is expecting him for revaccination / PHOTO / 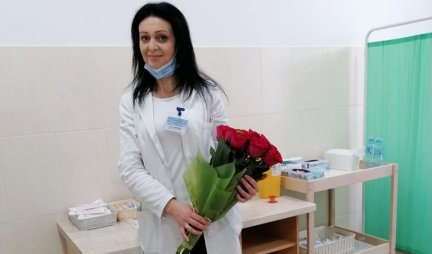 It was also built on his initiative, says Stanimir Balanović, president of the Council of MZ Rudna Glava, for Informer. Residents of Rudna Glava and the entire Majdanpek Municipality believe that this will be a real development opportunity for this part of Eastern Serbia, in which, as expected, more will be invested in order to keep as many people as possible and prevent the large outflow of population so far. 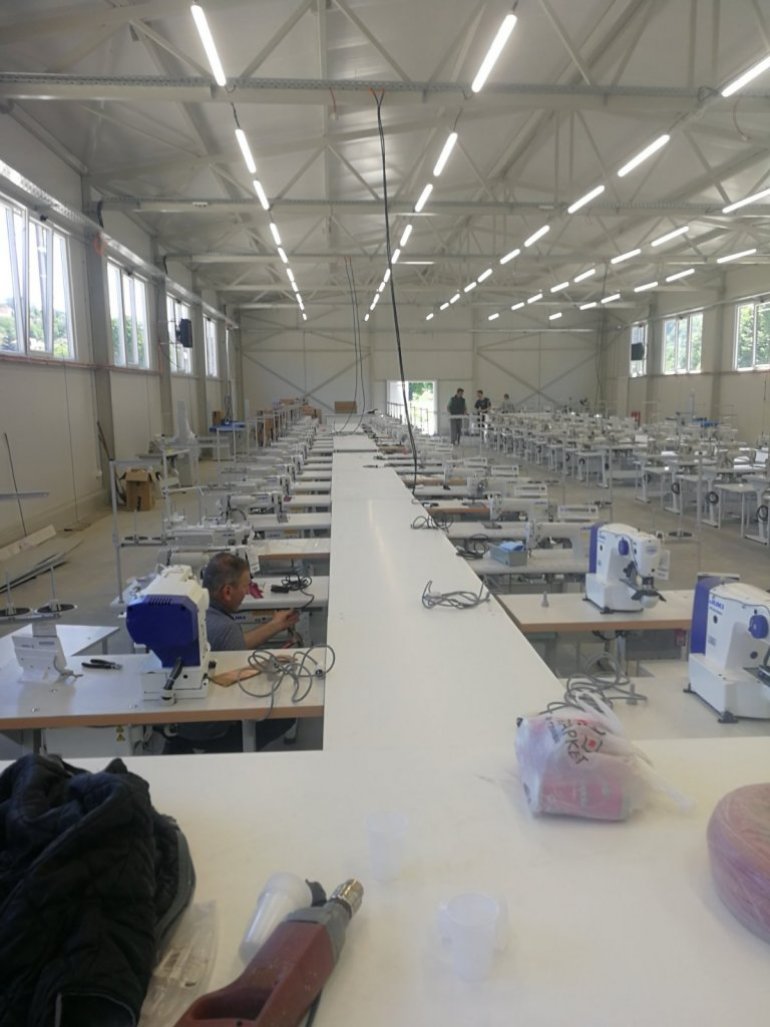 Everything that was promised is slowly being realized. Road infrastructure, as one of the burning problems in this area, is slowly gaining new contours, because the PE “Roads of Serbia” is working extensively with mechanization on the reconstruction of the road from Donji Milanovac to Majdanpek. So that everything is going according to plan, so the hopes are more certain that better days will come slowly but surely for this part of Serbia in the future.

1 case of death and 18 positive cases with Covid-19