The goalkeeper of the Kosovo Representative, Samir Ujkani, has announced that his uncle has passed away, writes Zeri.info.

The announcement of the death was accompanied by a photo of him and his uncle together. 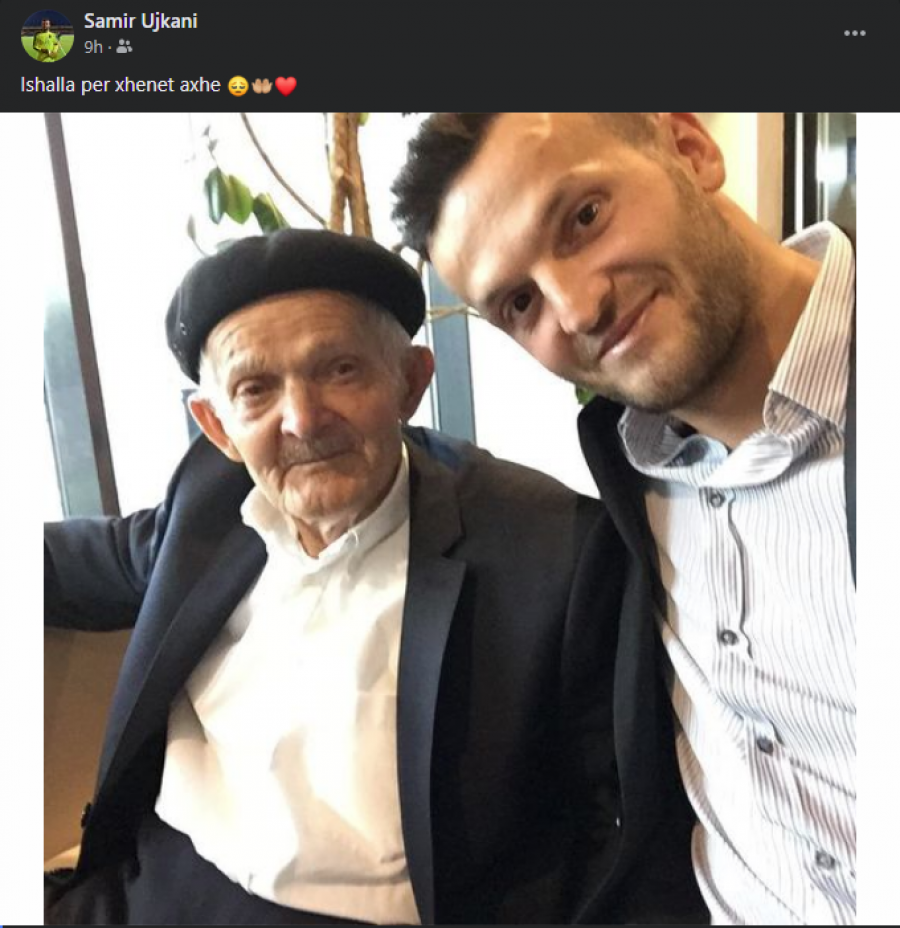 Otherwise, in professional terms, we remember that Samir Ujkani is part of the team from Serie A, Turin. /Zeri.info

MFA: Russia intends to undermine Western affect and impose that Russian on the area