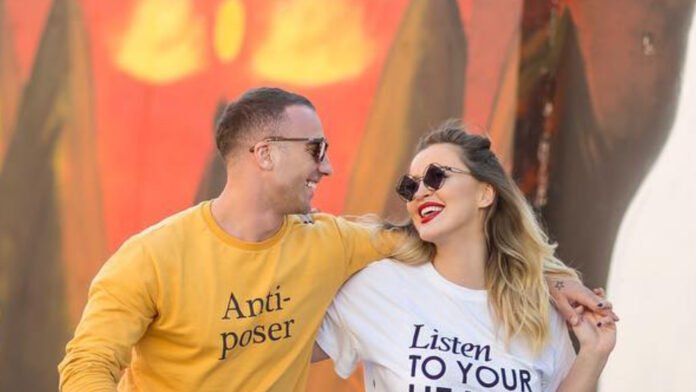 Partis Berisha was caught in the comments with a person who wrote on Facebook to his former partner, Tuna, reports Gazeta Express.

Altuna Sejdi – Tuna, who has kept her second pregnancy away from the eyes of the media, was the target of negative comments yesterday during the day. And for this reason Patris reacted by defending the same.

Berisha commented on the post made by Tuna yesterday, where he also announced that he had given birth to a boy. However, Patrice has used harsh language against the commentator, cursing the same with the mother.

Tuna christened her son Zen, the birth of her second son happened to be on Mother’s Day. “I prayed to God to bring me to life a man who will always love me, he blessed me with two happy sons on Mother’s Day.