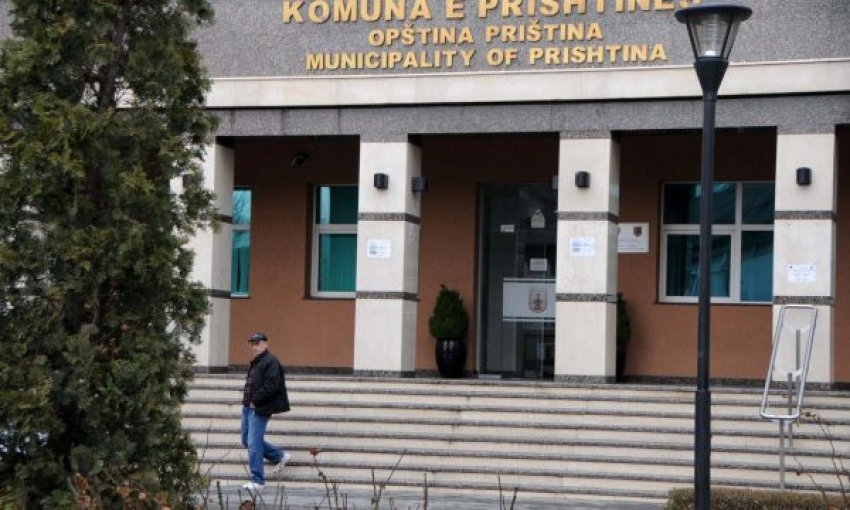 The assembly member of the Democratic Party of Kosovo in the Municipal Assembly of Prishtina (PDK), Leotrim Retkoceri has announced that the government of the capital has exceeded last year a budget of 46 million euros.

According to him, if during a year when the country was in crisis with the pandemic, a municipality has exceeded these funds, this can be considered improper management, or as he says total failure.

He even says that the government of Shpend Ahmeti has manipulated the problems and has not invested where needed, adding that there is stagnation in every sector.

“This year, the transfer budget has entered, which has reached the amount of 46 million euros, which were excessive or not realized by this government, and what does it mean that in a year of crisis to exceed 46 million euros and not to be realized there in capital investments or in foreseen projects is a total failure of the municipality of Prishtina. This government has been with us for years because like any populist government, Shpendi in the beginning came to manipulate the problems and not to find solutions to give real solutions to the problems, this I think is the best indicator that it is not well managed “, he added for EO.

Retkoceri says that Ahmeti has not managed to fulfill even 20 of the promises made, failing to meet even one percent of the needs of the citizens.

“I wish that in other elections Prishtina does not suffer the same fate to have a government that was lost for eight years. So eight years are lost for Prishtina and I do not think that the citizens of Prishtina have more time to entrust their vote to someone who can not fulfill even 20% of his promises and leaves with 1% of the needs that our capital has “, He said.