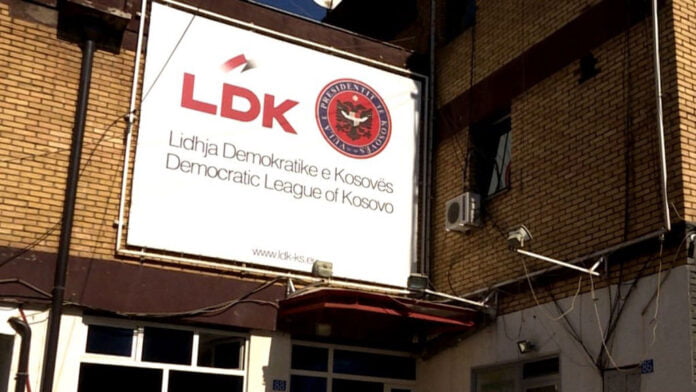 LDK assembly member in Prishtina, Shefki Gashi has expressed his conviction that Përparim Rama will be the winner of the race in the capital.

Gashi in “Debat Plus” says that this will happen due to the bad governance of Pristina by LVV in two terms.

“They voted for Shpend Ahmeti themselves and they do not support them. “LDK and PDK had to vote for the budget, while LVV was against”, he said, Telegrafi reports.

The assembly member of LDK in Prishtina said that PDK does not need to issue a candidate for Prishtina and according to him they should support Përparim Rama.

“PDK does not need to have candidates for Pristina.

“Let them vote for Përparim Rama.”

Gashi said that Përparim Rama enjoys the support of LDK branches in Prishtina.

He said that Pristina needs a professional of the rank of Përparim Rama.

“I also had ambitions to compete for Prishtina, but time has run out for us.

We are still dealing with the problem of sewers “, Gashi declared after being asked if there will be objections from Ismet Beqiri. / Telegrafi /